10 photos and more videos of the Nima lesbians couple

We earlier reported of two Nima-based lezbians who have taken social media by storm to share a video of themselves engaging with a ring sparking a lot of controversies among social media users.

In the video, which has since gone viral sees the two lovingly hugging after Safura put the ring on the other girl’s(Fati) finger; a sign of union. The video was captioned: “Tanks bby”.

Lezbianism is an act abominable in Ghana and among Muslim communities, such things are seen as sacred and in some countries punishable by death.

But these girls who are residents of Nima careless about the consequences and the implications associated with it took it a notch higher by telecasting the abominable event on social media.

Below are photos of the two(Fati and Safura) 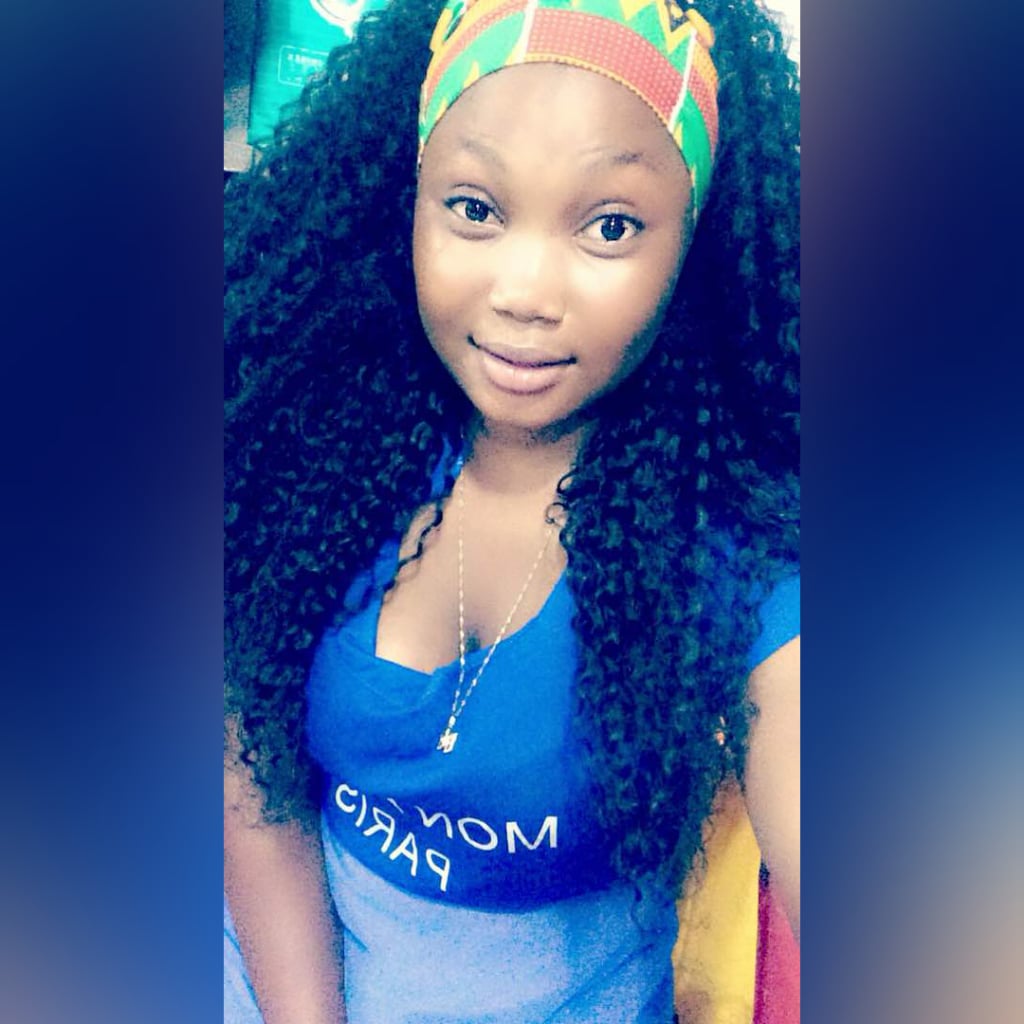 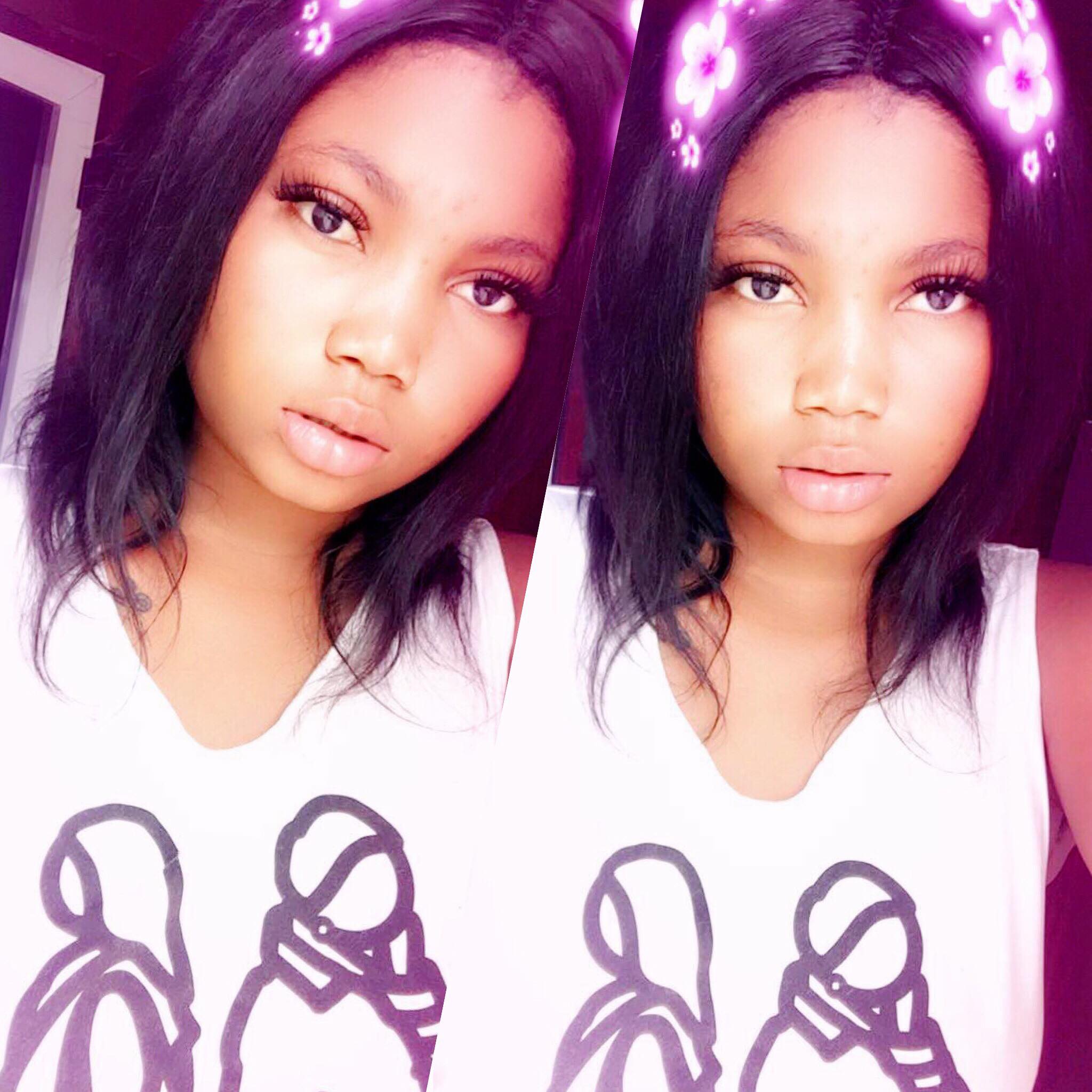 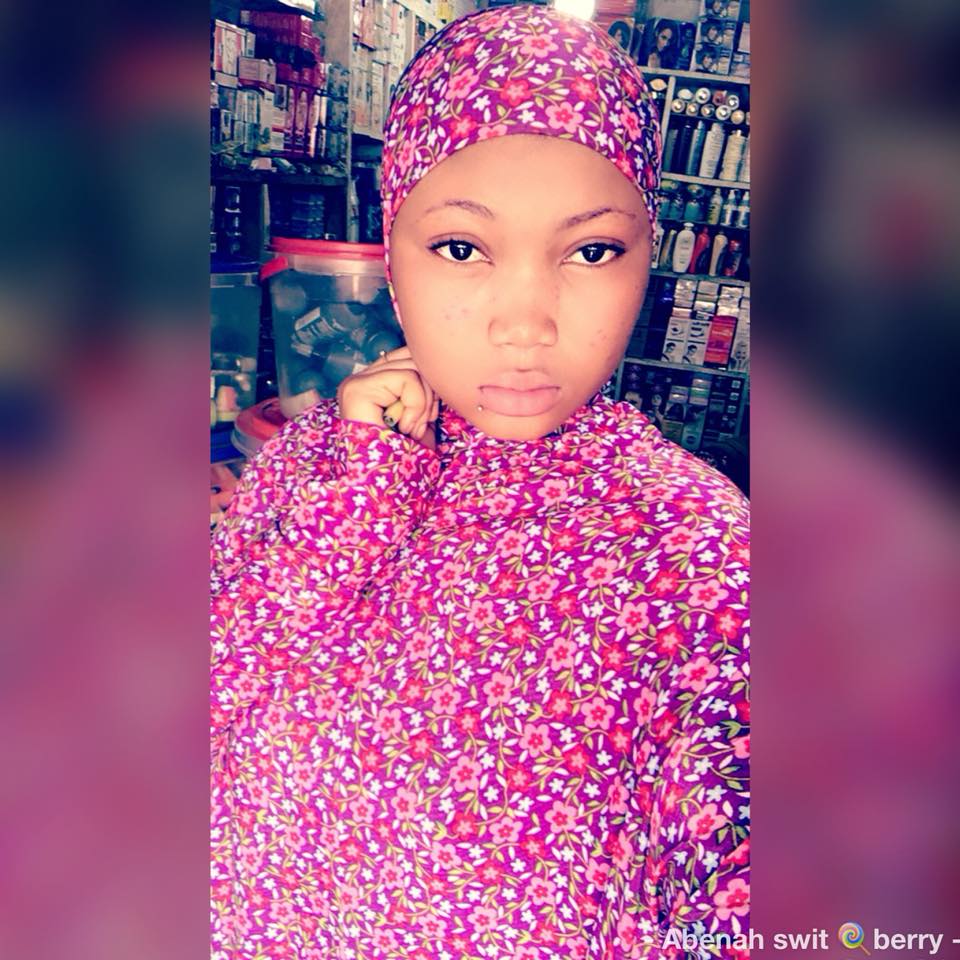 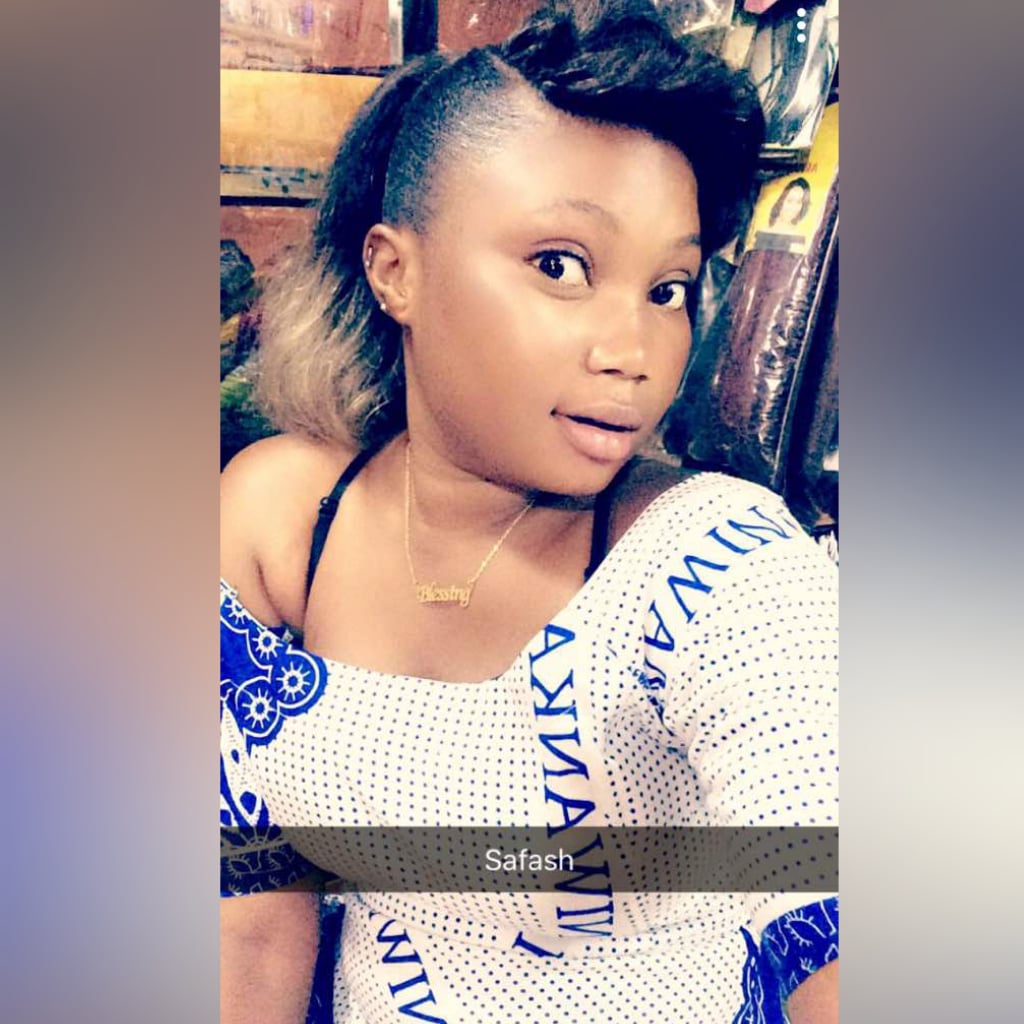 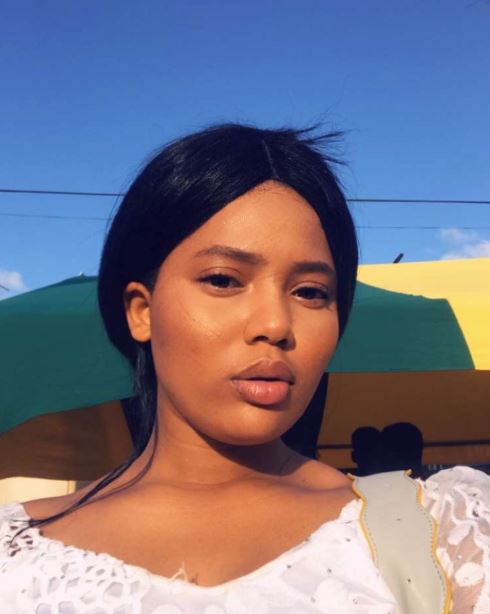 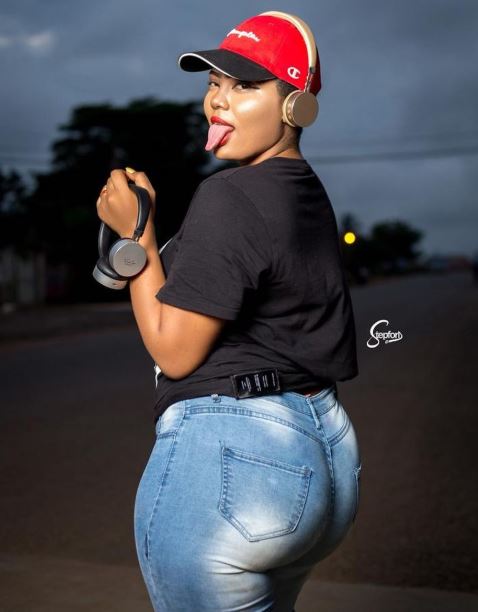 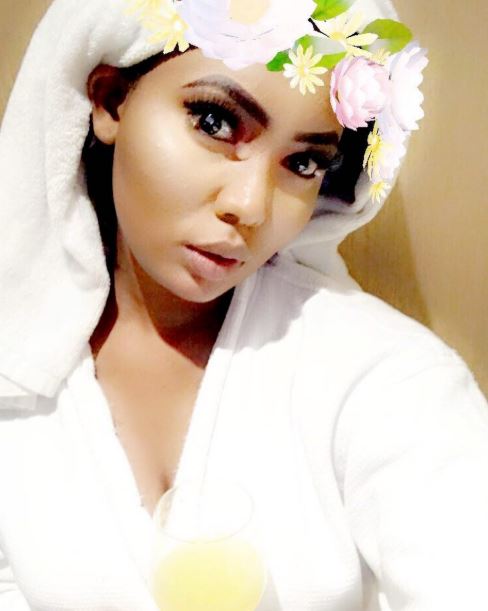 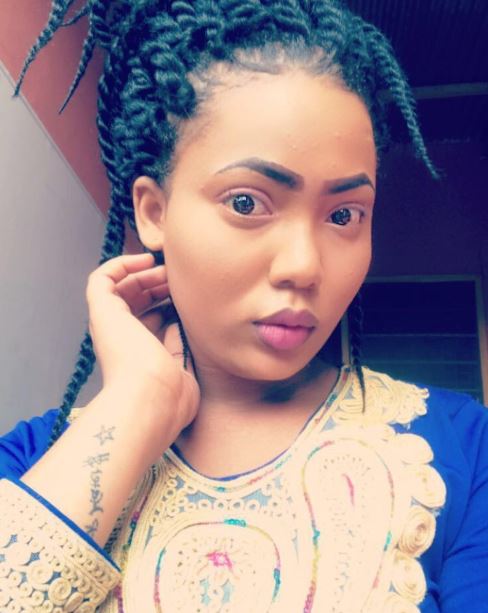 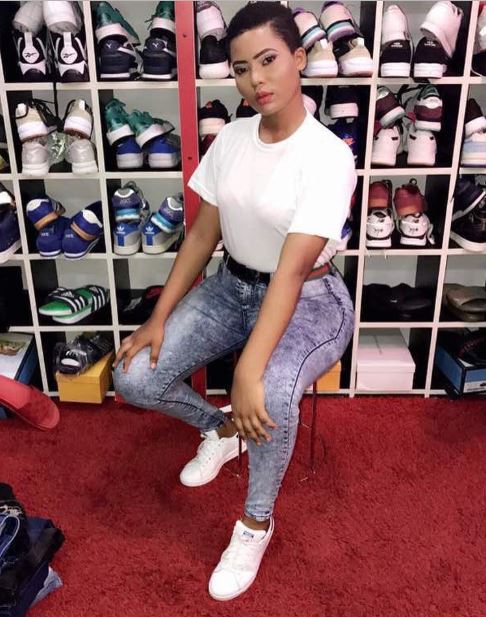 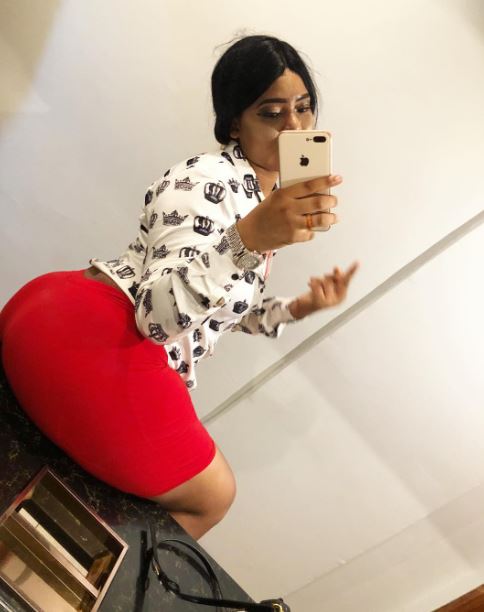