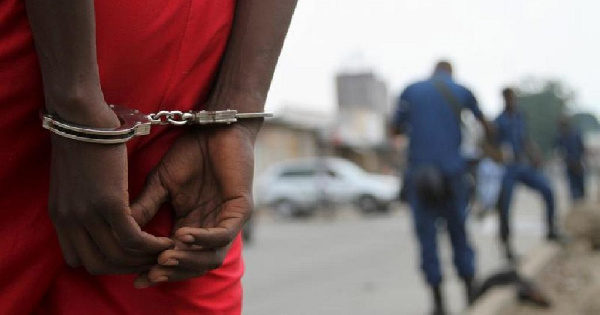 The sentences are to run concurrently.

Chief Inspector Samuel Aperweh prosecuting said, Isaac Marvin Kpodonu, the complainant is a 48-year-old businessman who resides at Newland Katamanso and Kontoh the convict lives in Lebanon zone two a suburb of Ashaiman.

Chief Inspector Aperweh said Kontoh was however apprehended when he was trying to scale the wall back with the above-mentioned items.

During investigations, the accused person in his cautioned statement admitted the offences and after investigation, was charged with the offence and brought before the court.

Everything is impossible until you take the steps to make it possible, be positive in every step you make. Nature will definitely give you the smoothest part of life. Email us on [email protected] Whatsapp: +233540577992
@HiplifeHiphop
Previous Quick recovery of economy from COVID, number one priority of Government – Info Minister
Next I Make Ṿạginạ Too Sweet ,Tighten It, Massage Womb, Men Come Fast 1st Round & More…Lady Reveals