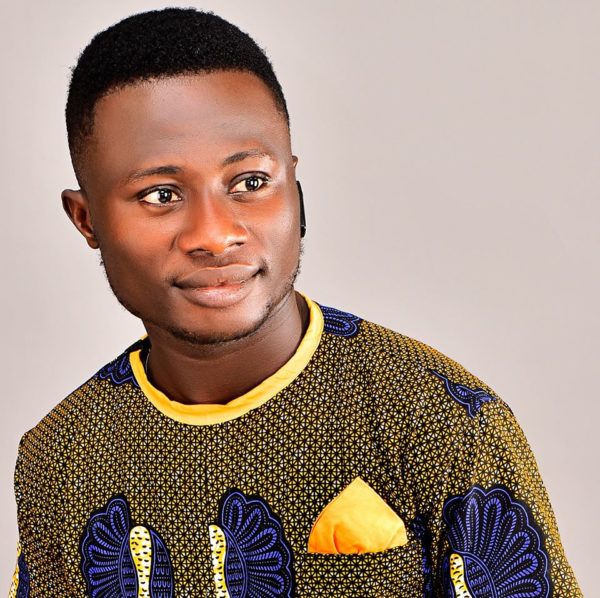 Ghanaian fast rising song writer and recording artist 1FDK has been in the news for sometime now after releasing his latest ‘Asocden‘ which was  released some few days ago.

The song is almost everywhere because of it’s content the type of beat chose. 1FDK may be a new name to your eyes but he has been in the system for years.

He has assured his fans of bringing them the best music video they will stand to stream it as many times on his YouTube Channel. The video is set to be released soon, and yes it will be followed by many projects.

Get to know more about him below:

Everything is impossible until you take the steps to make it possible, be positive in every step you make. Nature will definitely give you the smoothest part of life. Email us on [email protected] Whatsapp: +233540577992
@HiplifeHiphop
Previous Jazzuelle  Genius Frequency Feat. Jas Artchild
Next Sarkodie Feat. M.anifest – Brown Paper Bag (Official Video)