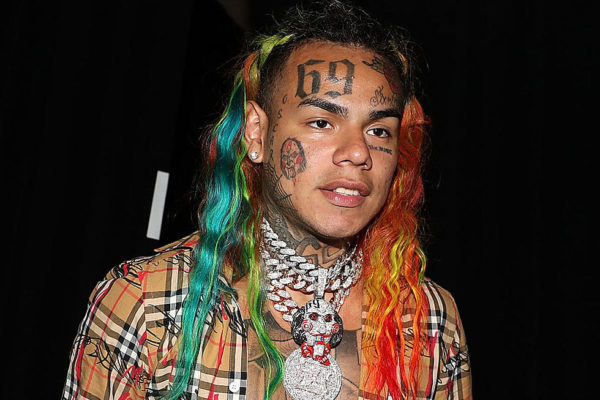 While Tekashi 6ix9ine parties in Miami with a million dollars worth of jewelry around his neck, his former manager Kifano “Shotti” Jordan is behind bars with little to no money in his bank account, telling a judge that he’s essentially gone broke in the last few years.

In new court documents presented on October 20, which were reviewed by Complex, Shotti makes an appeal citing the Criminal Justice Act (CJA) and asking for the appointment of legal counsel to his case. Shotti is reportedly unable to afford a lawyer, claiming that he’s down to his last $1,200.

As noted in the report, the CJA makes it easier for “financially unable” individuals to retain legal counsel appointed to them.

Also Check:   6ix9ine’s Full Guilty Plea Has Been Made Available To Public

In the documents, Shotti states that he only has $1,200 in “cash on hand or money in savings or checking accounts.” He also says that he has not received any income within the last year, listing August 2021 as his last employment.

“The petitioner’s [Shotti’s] case is complex and beyond any understanding he has of the law and its procedures,” it says in the docs. “The petitioner desperately needs the help of legal counsel to properly prepare the issues and supporting facts and laws to support each issue that will be presented before this honorable court.”

Shotti was previously sentenced to fifteen years for his role in the high-profile racketeering case, which also involved 6ix9ine.

Are you surprised to hear that his funds have run dry?

Everything is impossible until you take the steps to make it possible, be positive in every step you make. Nature will definitely give you the smoothest part of life. Email us on [email protected] Whatsapp: +233540577992
@HiplifeHiphop
Previous Coi Leray Hits Studio With Justin Bieber, Makes Him Do Her TikTok Dance
Next Polo G’s Baby Mama Dumps Him For A Woman