A/R: Man gets 10 years for robbing woman of 40 pieces of ice cream 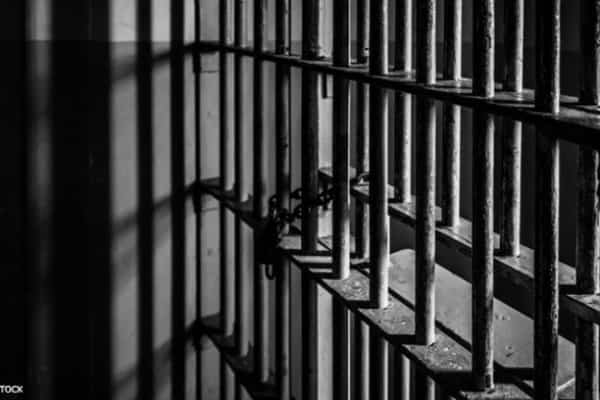 The Asante Bekwai circuit court has sentenced a tiller to 10 years imprisonment in hard labour for robbing a trader of her 40 pieces of ice cream.

Simon Blay, 28, pleaded guilty to the charge and was sentenced on his own plea.

He said on September 15, 2021, at about 1400 hours, Sarah was going about her normal business when Blay called her under the pretext of buying some of the ice cream.

Prosecution said the convict took advantage of the quiet nature of the area and with a pair of scissors, robbed the ice cream seller of her items, a purse containing a cell phone, GH¢25.00, all valued at GH¢112.00.

Chief Inspector Ofori said Blay took to his heels after the robbery whilst Sarah made a formal complaint with the Feyiase police.

When the crime scene was visited the ice cream container was found about 100 meters away from the scene.

The prosecution said the next day residents on hearing the incident arrested Blay and handed him over to the police.

A search on him revealed the stolen cell phone, which he had fixed his sim card in, instead of Sarah’s card.

He led the police to his house after admitting the crime and the police found Sarah’s sim card in his room during a search.

Inspector Blay said police investigations revealed that the convict was standing trial with others for alleged unlawful entry and theft of a 17 inches television set.

He said Blay committed the robbery right after he was granted bail by the court in the stealing case.

Everything is impossible until you take the steps to make it possible, be positive in every step you make. Nature will definitely give you the smoothest part of life. Email us on [email protected] Whatsapp: +233540577992
@HiplifeHiphop
Previous NaCCA Governing Board charged to ensure improved quality of textbooks
Next Snake rescues 15-year-old-girl from alleged kidnappers