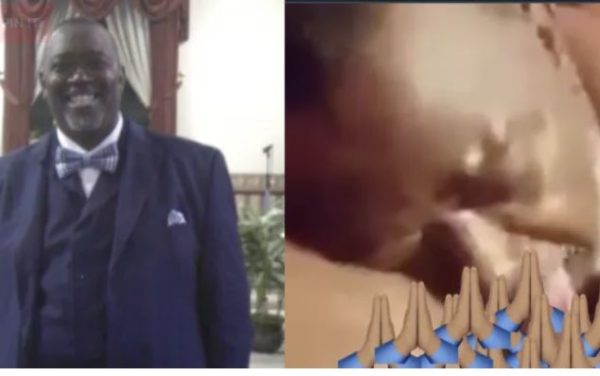 In the video, the pastor is captured licking a woman rumoured to be his Church member, sending wild reactions across the social media landscape and among Christians.

Most people seem appalled about the video but the question being asked by many is, isn’t the pastor a Human Being? He has feelings too right? But why would they record such an act?

Pastor Wilson’s shameful action has stunned several people as he even looked into the camera during the act which really shows he knew he was being recorded.

The video was leaked on Twitter a few days ago by a Twitter user with the name @hotboyturk32. It has received hundreds of retweets since the video hit online

Well, the ultimate question is, will people still go to his church after this bizarre action from him and can he stand on the pulpit to preach the word of God after this shameful act?

We cannot post the video due to our advertising and brand policies. 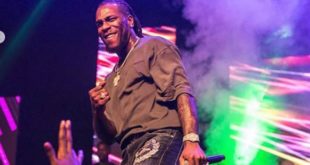 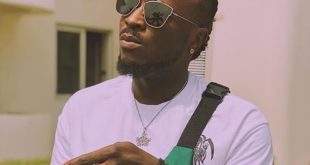 Peruzzi Buys Himself A New Crib | Watch Him Take A Tour 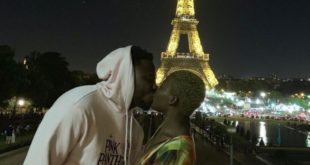