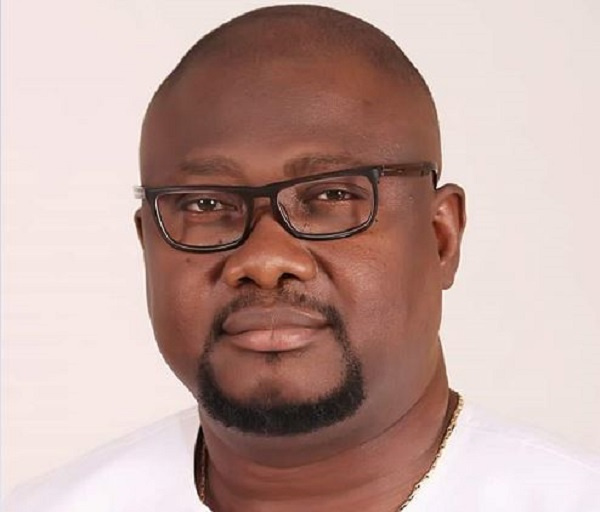 • He said the president is not a man of his words

• The former MP said Akufo-Addo will build only 8 hospitals

The former Member of Parliament for the Adenta Constituency, Kojo Adu Asare, has sworn that President Nana Addo Dankwa Akufo-Addo can never fulfill his promise of building 110 hospitals in 18 months.

Akufo-Addo on Tuesday, August 17, launched the Agenda 111 project to improve Ghana’s healthcare sector which will ensure that 101 districts have access to hospitals in addition to the 10 selected regional and specialized hospitals.

According to the politician, the president has proven to be a man of words but not action.

He cited projects like one district-one factory, one-village one-dam, 1 million per constituency as some of the promises Akufo-Addo has failed to fulfill.

“Call me any name you want to call me but in 18 months if Akufo-Addo manages to build the 111 hospitals, ridicule me anywhere you see me,” Adu Asare said as in an Asempa FM interview monitored by GhanaWeb.

Also Check:   Over 48kg of cocaine seized at Ethiopia capital airport in 8 months

He added, “This is another fluke, they haven’t thought through it. This whole thing is shrouded in another scandalous process. Because we have $100 million in the infrastructure fund that is lying idle so they want to use it.”

The former Adenta MP added, “Write it somewhere, in 18 months, they will only complete 8 buildings and if it surpasses even 20 ridicule me in public.

“Nana Akufo-Addo has many assurances but where is it? Where is one district-one factory, one village one dam, 1 million per constituency?” he quizzed.

He reiterated that the ruling president can never do as he has promised.

“So me, there is nowhere in my wildest dream that Nana Akufo-Addo can build 111 hospitals in 18 months,” the politician said.

Everything is impossible until you take the steps to make it possible, be positive in every step you make. Nature will definitely give you the smoothest part of life. Email us on [email protected] Whatsapp: +233540577992
@HiplifeHiphop
Previous Moans and Cuddles: Is sex before marriage good or bad?
Next Bawumia strikes NDC again; describes them as a party of ‘it is impossible’