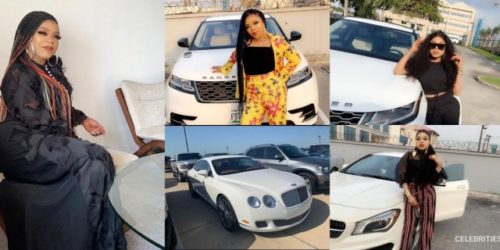 A while ago, Celebrities Buzz reported on a news that Nigerian cross-dresser, Bobrisky has been reportedly arrested by some Nigerian Police officers.

Although the cause of his arrest isn’t immediately known, sources present at the scene revealed that it was mainly because of the negative influence he is having on some Nigerian youth.

Newly confirmed report trooping in has it that all his cars have also been confiscated by the state Police.

Also Check:   Giving my award to Stonebwoy was not only for love but for business – Shatta Wale

The news which was first released into the public domain by Instagram Blogger, Instablog9ja had one guy present at the venue attesting to the fact. 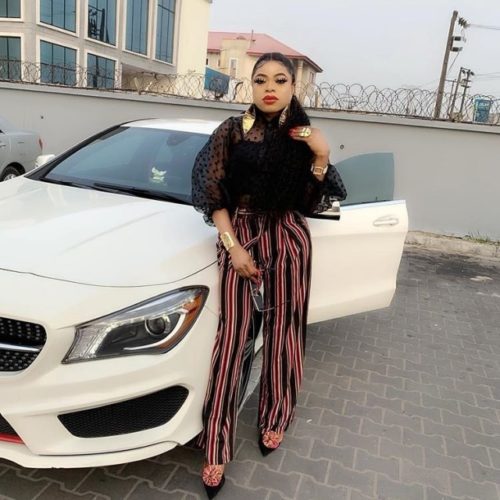 At the moment, Bobriky’s best friend and partner in crime, Tonto Dikeh has remained tight-lipped on the saga.

Stay connected as we plan on reporting all exclusives on this issue to you.