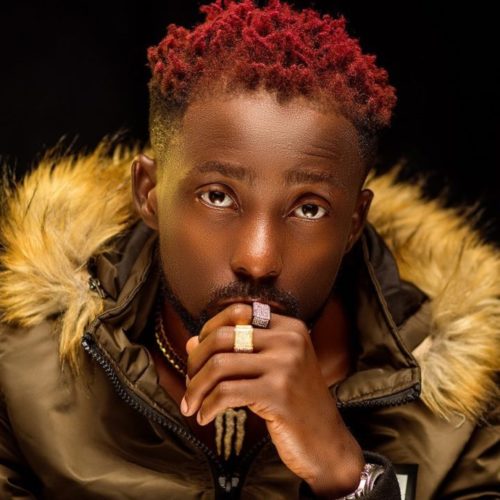 A Nigerian rapper recognized as Erigga has disclosed that Ashawo otherwise known as prostitutes makes more money than Bankers.

Definitely there might be some iota of truth in what he wrote due to how successful some prostitutes are in life.

Below are some reactions;

It’s like Erriga want make all bankers turn ashawo.. u de give them reasons!

This is not true in it’s entirety, it depends on your data, an Ashawo dating big shots and a Banker at Aguleri Microfinance Bank can come true but not the big professional Bankers

Do you agree with him?

GET THE BEST WEB DESIGN AT CHEAP PRICES TODAY