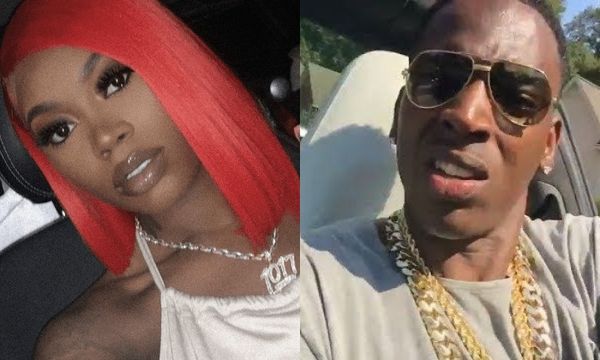 On Wednesday, November 17, the Hip-Hop community lost Young Dolph, one of the most consistent Southern rappers and one of the fiercest advocates for independence in the music industry. The Memphis-bred rapper was shot and killed yesterday at the age of 36 while reportedly making a cookie run for his mother at Memphis bakery Makeda’s Cookies. Dolph, born Adolph Robert Thornton Jr., is survived by his two children and his partner Mia Jaye.

After the news of Young Dolph’s death spread across the internet, countless fans, celebrities, and Hip-Hop artists alike came forward to express their condolences and share their fond memories of the beloved Memphis rapper. Asian Doll was one of those people to speak on Dolph’s passing, but unfortunately, her original tweet about the late artist backfired.

Several fans have been critical of Asian Doll’s tour comments, claiming that she is clout chasing and trying to make the situation about her. Other fans have brought up her previous actions following the death of King Von last year. In response to the backlash, Asian Doll has deleted the original tweet, but fans also found one of her 2014 tweets that read, “Young Dolph [trash emoji].” Needless to say, that tweet hasn’t aged well, especially since she was showing the late rapper love on social media following his passing.

See some of the Twitter reactions to Asian Doll’s comments below.

Everything is impossible until you take the steps to make it possible, be positive in every step you make. Nature will definitely give you the smoothest part of life. Email us on [email protected] Whatsapp: +233540577992
@HiplifeHiphop
Previous R2bees – Eboso
Next Ice Prince – Shakara Ft Ckay