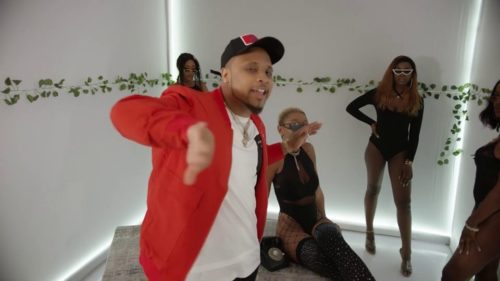 B-Red is the newest member of the inevitable DMW imprint and he has released a brand new single entitled “Dollar” featuring international superstar, Davido alongside the label’s vibe machine, Peruzzi.

“Dollar” is apparently B-Red‘s fist official single for 2020 and it comes after the successful release of his previous record tagged “Jacinta,” released back in November 2019.

The record was produced by talented music producer, Magic Boi and the video was directed by the highly creative Stanz Visuals. 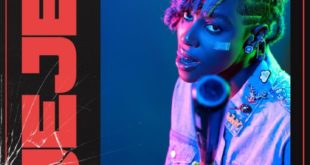 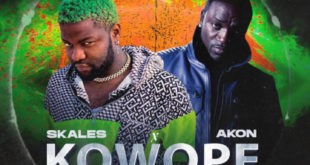