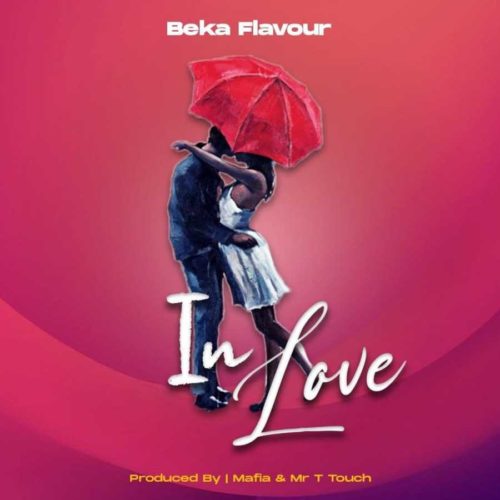 Tanzanian singer Beka Flavour is “In Love” or so he announces in a new song which you can stream here on UbeToo.

The title of the song explains the song itself. The songster brings a message of love, amity and bonding that just about anyone out there should be able to appreciate, although some might think the song patently soppy.

Known as one the major voices in Tanzanian music, Beka Flavour leads couples into a world of new experiences with his “In Love” song. Of course, this is not the finest of him yet. With the song, though, the listener is assured of a good time.

While love might be the theme of this song, it is not exactly the songster’s thematic preoccupation. He’d released several other songs with different themes. In one of them, he had celebrated the exemplary leadership of the late Tanzanian president John Pombe Magufuli.

What do you think of Beka flavour’s “In Love” song and how would you rate it on a scale of zero to ten? Do you see yourself rocking it all day? You may want to stream the song below and join the conversation by ropping your thoughts in the comment section.

Everything is impossible until you take the steps to make it possible, be positive in every step you make. Nature will definitely give you the smoothest part of life. Email us on [email protected] Whatsapp: +233540577992
@HiplifeHiphop
Previous Ndamu TM Music – It Ain’t Me
Next Sarkodie – Vibration Feat. Vic Mensa 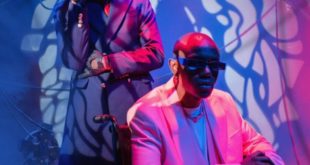 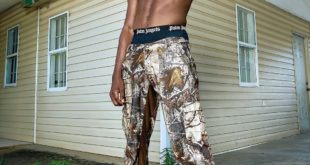 Kofi Mole – 3am In Stratford (Prod. By Dada) 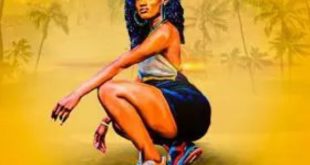