East Africans are complaining on social media that Beyoncé is not featuring any Swahili-speaking artists on her album to accompany the Lion King remake.

The tracklist was released on Wednesday and the album will be available from Friday, to coincide with the release of the Disney film. It reads like a who’s who of top African musicians – but most are from Nigeria.

The Lion King features characters with Swahili names, including the protagonist Simba (meaning lion), so people in East Africa are wondering where the Swahili speakers are in the music.

Beyoncé’s new song, Spirit, has attracted particular criticism as tweeters say the Swahili in the song is not sung in an authentic way.

The song opens with Swahili lyrics.

This is not the first time that the Lion King has raised the ire of Swahili speakers.

Last year, some Kenyans took offence when they learned that Disney had registered a trademark for the Swahili phrase “Hakuna Matata” (which translates as “no worries”) for their merchandise.

Previous Forget Wutah group, it will never work again – Ex Manager
Next King Promise gets a big Billboard in London 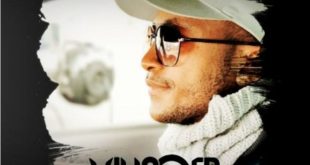 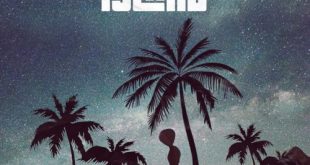 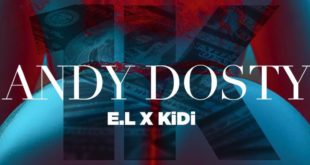