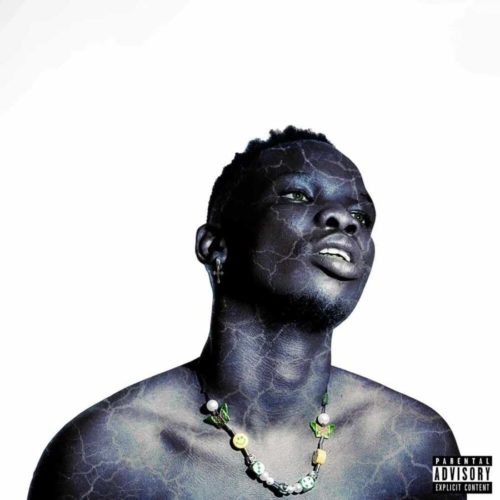 SA Hip Hop star, Blxckie is “Steppin” in his brand new joint. The song is off his debut studio album “B4 Now”.

It has been a fast ride to the top for Blxckie this year. That’s what happens when someone is a whole talent. Blxckie caught a lot of eyes and ears last year, causing him to be featured on several artists to watch lists for 2021.

He has stayed true to his craft and risen to massive heights this year. He is out now with hia debut studio album titled “B4 Now”. It houses a total of 12 tracks and also features contributions from known names including Nasty C, Flvme, and Lucasraps.

He rides solo on this song tagged “Steppin”. And of course, his delivery on it is on a whole other level. Stream and download the song below to listen. Also share your thoughts and opinions on it in the comments section.

Everything is impossible until you take the steps to make it possible, be positive in every step you make. Nature will definitely give you the smoothest part of life. Email us on [email protected] Whatsapp: +233540577992
@HiplifeHiphop
Previous Kevi Kev – Ba Re Feat. Mellow & Sleazy
Next InnossB – No No Feat. Rebo 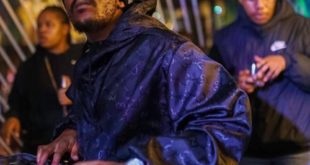