Bryson Tiller Attempts To Right His Wrongs On “Losing Focus” 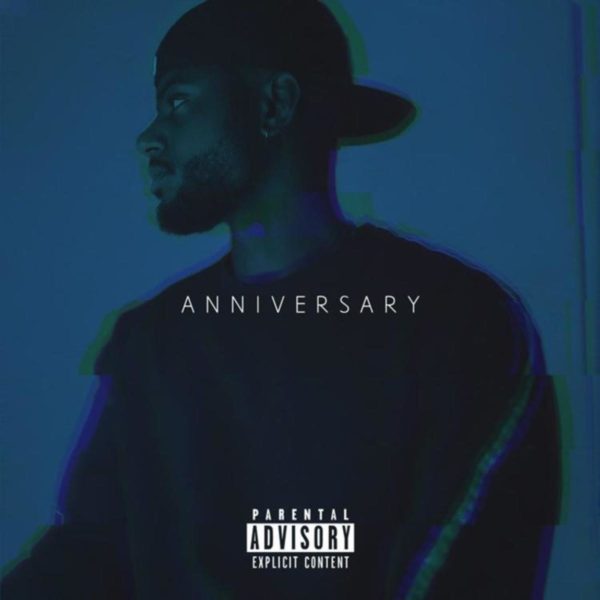 Bryson Tiller looks to wash his toxicity away with “Losing Focus.”

Bryson Tiller has been on top of the r&b world for a few years now and back in 2020, the artist released a project called Anniversary which contained 10 tracks that set a whole mood. Now, the singer is back with a deluxe version of the album that is packed with five new songs, and for the most part, those vibes have been continued in the best way possible.

One of the standouts on the deluxe is a track called “Losing Focus” which sees Tiller trying to reason with his partner who he cheated on. The singer knows he messed up, and with some rapped verses, he tries to explain his wrongs and win back the girl he actually wants to be with. This is all backed up by a smooth instrumental that fits nicely in the context of the album.

Everything is impossible until you take the steps to make it possible, be positive in every step you make. Nature will definitely give you the smoothest part of life. Email us on [email protected] Whatsapp: +233540577992
@HiplifeHiphop
Previous UPS Removes Too $hort & E-40’s Music Video Over Copyright Dispute
Next R. Kelly Fully Vaccinated Against COVID-19, Receives 2nd Dose In Prison 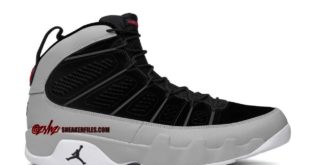 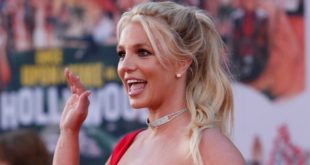