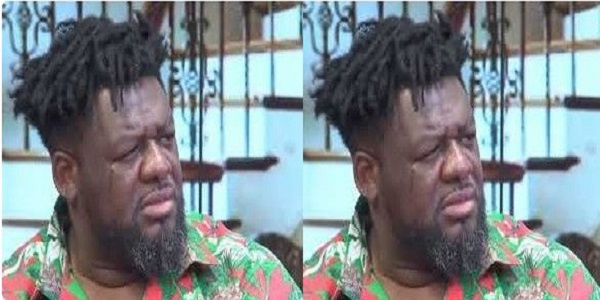 Singing some of his spirit-filled compositions, the likes of Nana Ama McBrown, Bulldog, Arnold Asamoah-Baidoo, and Brother Sammy were seen to be moved by the spirits to get in sync with Mark Anim’s performance.

At a point in time, entertainment critic and artist manager, Bulldog, was seen shedding tears on live TV.

Even though he is perceived by many to be a ‘hard guy’, the spirit of the Lord and Mark Anim Yirenkyi‘s performance really got to the soles of his heart.

Watch the touching moment below:

Everything is impossible until you take the steps to make it possible, be positive in every step you make. Nature will definitely give you the smoothest part of life. Email us on [email protected] Whatsapp: +233540577992
@HiplifeHiphop
Previous Mr Frank – Choobi Feat. Strongman
Next Have sex before marriage, or your marriage will fail – Gospel musician Brother Sammy