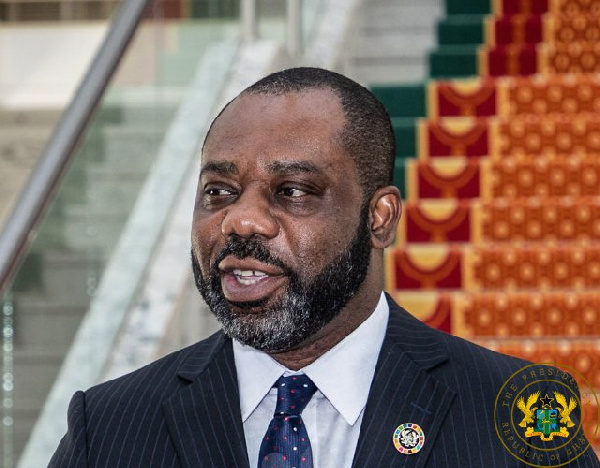 Dr Mathew Opoku Prempeh, the Minister of Education, has announced that Cabinet has approved proposals for a review of academic user fees of students.

He said this was done last month and have been forwarded to Parliament for ratification.

Dr Prempeh said this in a speech read on his behalf at the 11th Congregation of the University of Mines and Technology (UMaT), Tarkwa.

“I am aware of concerns within the university community on the matter of academic user fees, which have not been increased for three years. I wish to state that, this has primarily been due to the new procedure for approval of these fees by Parliament” he explained.

On the issue of clearance for some universities to replace staff, he said the Ministry of Finance was working on its backlog with urgency and that would be fully resolved before the end of August 2019.

The Government appreciates and understands the need for some staff beyond the age of 65 to be retained, especially for the depth of their experience and ability to continue to enrich faculty, Dr Prempeh explained.

He said there were constitutional implications of maintaining such staff on the government payroll and rather, they should be paid from Internally Generated Fund.

“Government accepts the position that there should have being a constitutional amendment to increase the age of retirement to bring such faculty members within the constitutional framework, and Parliament is in the process of considering same,” he said.

The Minister pointed out that the government was aware that one of the implications of its Free Senior High School policy was an increase in the number of students seeking university admission come 2020/21 academic year when the first cohort of students under the programme complete their West African Senior School Certificate Examination (WASSCE).

He stated that under a $500 million infrastructure upgrade through the GETFund securitisation, universities like UMaT would receive favourable consideration.

This, he said, was primarily because UMaT had remained focused on its core mandate in respect of the nature of programmes it run and the government believes this was important in developing and nurturing talents in Science, Technology, Engineering and Mathematics (STEM) subjects.

He congratulated the Vice-Chancellor, Professor Jerry Kuma for his passion in ensuring the UMaT continued to employ the best standards in the training of their students. 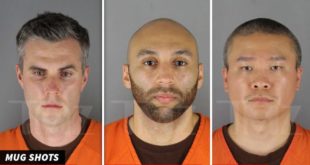