Breaking News
Home / ENTERTAINMENT / Cardi B Claps Back At Body Shaming Trolls: “I Don’t Have Time To Work Out”

Cardi B Claps Back At Body Shaming Trolls: “I Don’t Have Time To Work Out” 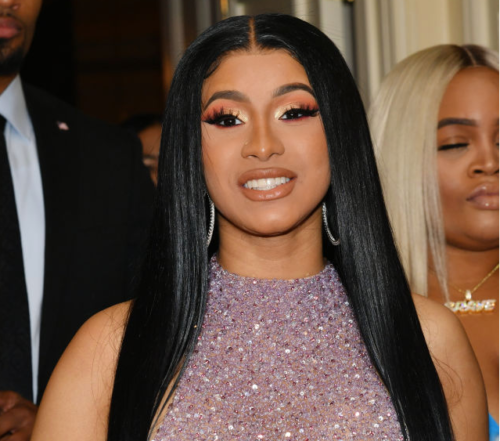 Cardi B had time.
Cardi B has never been scared to shed light on her plastic surgery moves and the liposuction updates she’s made to her body. The “Press” rapper has previously admitted to getting work done after the birth of her daughter and her more recent surgeon visits fored her to cancel a string of shows due to the healing process. 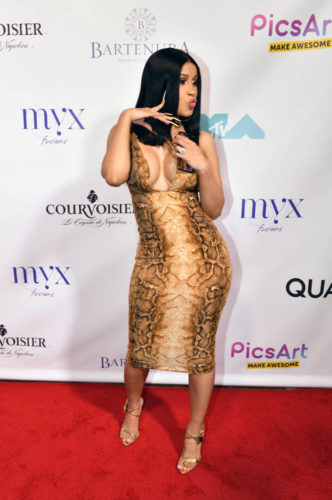 Since Cardi has always been so open, she’s having a hard time with other women who are trolling her in her comment sections and she posted (and deleted) a video of her going off about the latter. “I remember when I had no motherfuckin’ titties, and I remember when I had a fun-size ass. I only come at people about their body when they’re talking shit about me,” she said, via Daily Mail.

She added: “Y’all going to be like “Oh, she think she all that because she got her body done. But you ain’t going to talk about how you were saying under her comments, “Oh bitch, don’t go to the ocean or you going to kill all the whales with your motherfuckin’ plastic ass body bitch”. I bet you ain’t going to say that.”

Cardi even brought up her sister, Hennessy Carolina, who’s an all-natural woman and used her as an example of someone who may not have been surgically altered, but it doesn’t mean she’s dissing the next woman who has. “So y’all talking shit about these bitchs’ bodies because you want it, or what? Cause it sounds like you hatin.(sic)'”

Cardi even responded to comments suggesting she go to the gym if she wants to have a better body. “My job as an entertainer is a 24-hour job, bro. So no, I don’t have time to work out and I wanted specific things that I know that no matter how much I work out ― is not get fixed.’ 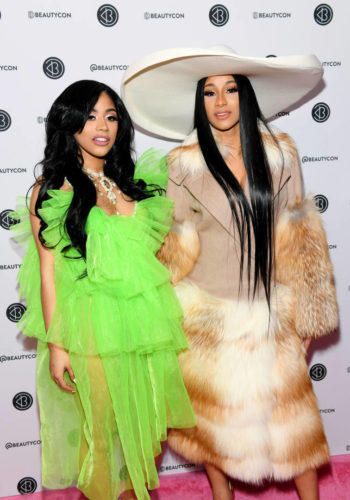 Previous Nhani – Yangizwa
Next Rick Ross Gets Handsy In Photo With His Baby Mama, Briana Camille