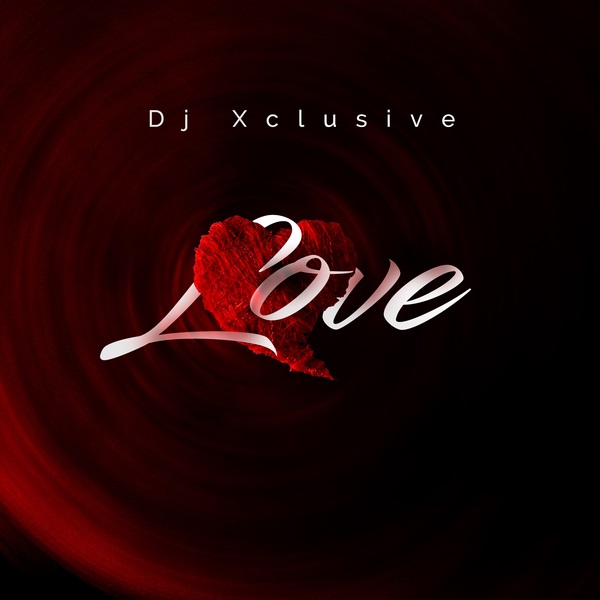 Superstar DJ Xclusive gets off to a great start as he kicks off the year with a spanking new Dance/EDM song tagged “Love“. It comes after the success of his previous single – “Ori Mi” featuring raving act – Kizz Daniel. It has a colourful video directed by S.O.S Media Pro, shot in South Africa.

Check it out below and expect DJ Xclusive‘s sophomore album later this year! 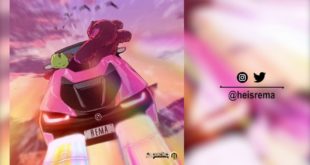 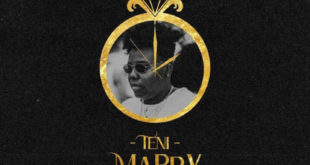