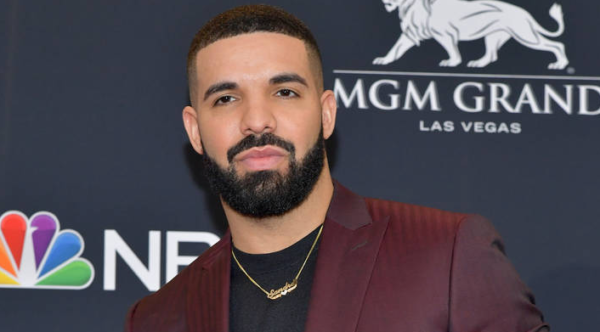 Drake’s spent a majority of 2019 reflecting on the past decade of his life. He releasedCare Package — a project filled with previously released singles that weren’t on streaming services — a few weeks ago and finally brought his breakout tape, So Far Gone to streaming services. Both of them topped the charts upon their release but new Drake music’s been relatively scarce so far. Thankfully, it seems like he’s back in the studio cookin’ up some new tunes.

Not Nice does Miami 🌴

According to Page Six, the 6 God’s been in the 305 this past week where he’s been locking in studio time. Not only that, it seems like he’s visiting some old pals while he’s out that. The rapper was spotted in different Miami locations this past week where he’s been making the rounds along with cheffin’ up new tracks. Last night, he was reportedly coasted in the main room of Komodo. The night prior, Drizzy was hanging out with David Grutman, the owner of the Swan, as well as his We The Best twin, DJ Khaled.

While we wait for the next new body of work from Drizzy, he hasn’t left us empty-handed. Just last night, Swae Lee released his new single, “Won’t Be Late” ft. Drake and produced by Tekno. Earlier this year, Drizzy blessed us with two new songs, “Omerta” and “Money In The Grave” ft. Rick Ross.

Previous Offset Confirms Lil Uzi Vert Verse To Be Added To “Pink Toes”
Next Offset’s “Ridin’ With” His Wife When It Comes To Politics, All For Bernie Sanders 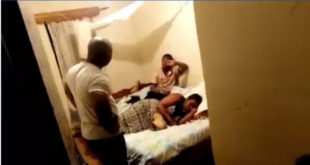 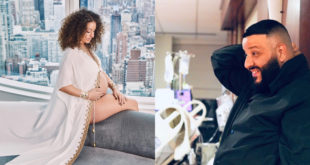 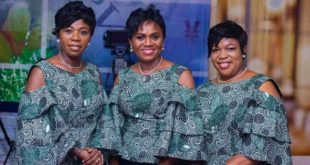