Eight boys and a girl in court for stealing GHC 135,330 from the Agriculture Development bank (ADB) 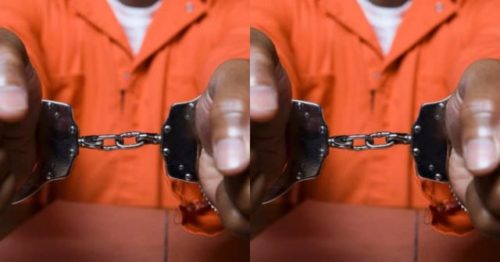 Eight boys and a girl who allegedly expropriate cash in the sum of GHC 135, 330 belonging to the adb have been arrested and are in court.

They were accused to use their VISA cards to on the same criminal act at the medina branch of the bank but did not succeed.

Also Check:   Rapper Cardi B Arrives At Court In A Coat Of Feathers Over Her Strip Club Assault Case (Photos)

The suspects were accused of attempting to withdraw GHC600, 000 at the university Merchant Bank at University of professional studies Accra branch but were picked by the police.

Inspector Beneh Benson, who was the prosecutor prayed the court to give them more time to investigate into the matter as the accused persons will be in police custody until the final outcome of the investigation.