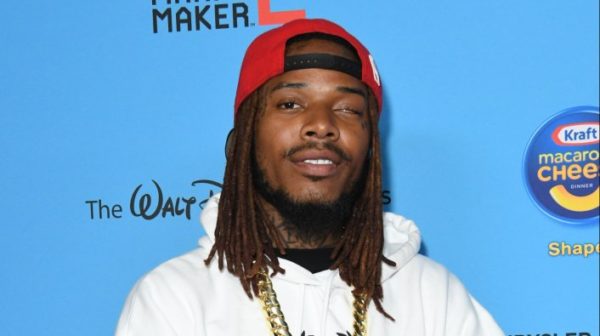 The FBI has released multiple photos of the drugs and money seized during its investigation into Fetty Wap’s alleged drug ring. Last week, the 30-year-old rapper was arrested on allegations that he and five others distributed at least 100 kilograms of cocaine, heroin, and fentanyl.

Bags of cocaine, heroin, and fentanyl were seen in the photos, in addition to $1.5 million in cash. Drug paraphernalia, such as metal pipes and hollow boxes, were also confiscated and photographed during the bust.

Fetty Wap — who was recently released on a $500,000 bond — was arrested along with Kavaughn Wiggins, Brian Sullivan, brothers Robert and Anthony Leonardi, and New Jersey correctional officer Anthony Cyntje. All six men have been charged with conspiring to distribute and possess controlled substances. Fetty and four out of the other five suspects are also charged with using firearms in connection with drug trafficking.

The group faces life in prison if convicted. Scroll above to view images of the drugs and cash.

Everything is impossible until you take the steps to make it possible, be positive in every step you make. Nature will definitely give you the smoothest part of life. Email us on [email protected] Whatsapp: +233540577992
@HiplifeHiphop
Previous R. Kelly’s Brooklyn Cellmate Sketches Comic of Pair’s Life in Jail
Next Will Smith Reveals ‘Fresh Prince’ Co-Star Karyn Parsons Rejected Dating Him