Find out what makes a man unhappy in a marriage 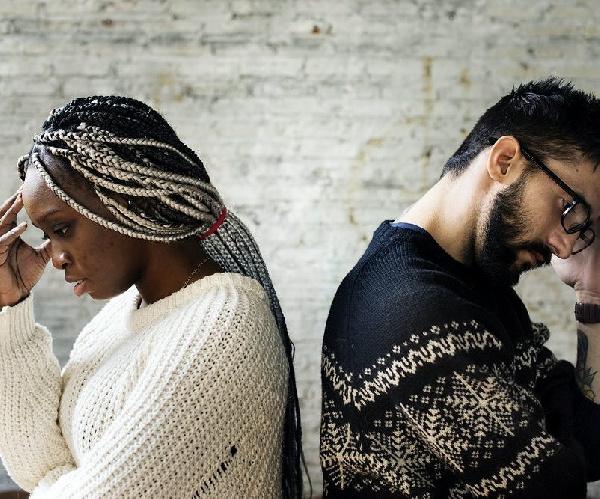 Human Resource performance consultant, Reverend Bernie Duah, has detailed on the two main things that have the capacity to make a man unhappy in his marriage.

Discussing the topic ‘Married and unhappy: What to do’ with Nana Yaw Odame on the ‘Men’s Lounge’ show which airs on eTV Ghana, Rev. Duah noted that there are a lot of things that contribute to a person’s happiness and although people do not determine one’s joy, they can have an influence on one’s happiness.

Speaking on the part of men, he disclosed that two things contribute to a man’s happiness in life and these are his achievements and his relationship hence the more he achieves, the more exciting his life becomes and the more his relationship works out, the happier he is in life.

He explained that when things begin to go sour in a man’s marriage, it is by virtue of the fact that the happenings around the relationship might not be what was expected. “This means that as long as the things you expect in a relationship or marriage are happening, then you will be happy but when your expectations are not being met, you will have challenges which in turn ruin your happiness,” he said.

Medical Doctor and Clinical Psychologist, Dr. Isaac Newman-Arthur, also interviewed on the show, added that marriage is supposed to be a blessing. Therefore, if it starts to feel otherwise, then it means something has gone wrong and both parties were not paying attention to it.

Everything is impossible until you take the steps to make it possible, be positive in every step you make. Nature will definitely give you the smoothest part of life. Email us on [email protected] Whatsapp: +233540577992
@HiplifeHiphop
Previous Agenda 111 is killing NDC – Buaben Asamoa
Next Here’s why Akan rebranded to Pure Akan 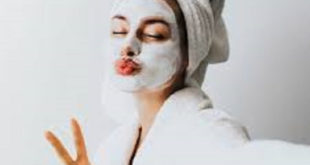 7 things women should never put on their face 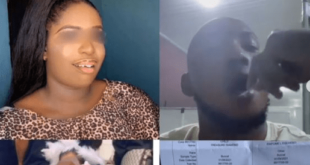 ‘Women, I fear you’ – Man cries as daughter’s DNA test comes back negative 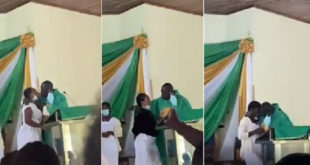