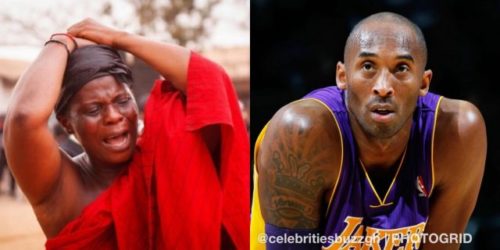 There are no jobs in Ghana now — so people pride in creating some stoopid jobs they can occupy themselves with.

An evidence of this is a Whatsapp group created to plan the funeral of late NBA star, Kobe Bryant who died in a helicopter crash.

The group is meant to discuss how Kobe Bryant would be buried among other things.

There are 100s of people in there actively contributing as if they’re the late NBA icon’s family members. 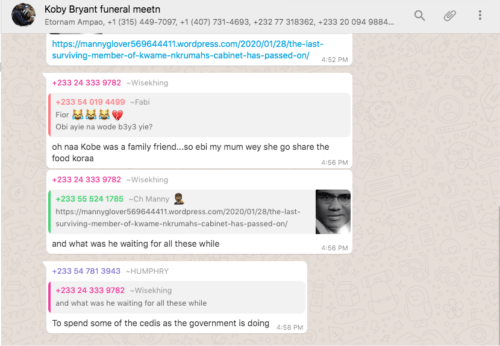 In related issues, it has emerged that Kobe Bryant and wife Vanessa reportedly ‘had a deal’ not to fly in a helicopter together.