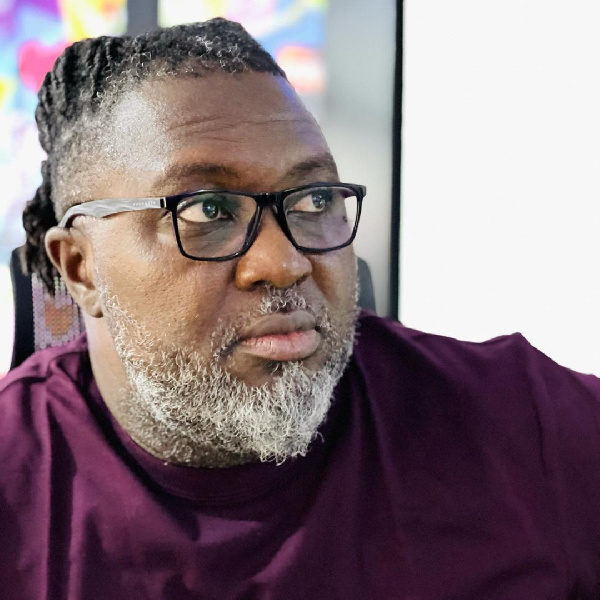 Popular music producer, Hammer, has apologized to Wendy Shay for stating that all her songs are usually written by her manager.

One can recall that Hammer while sharing his opinion in an interview, touted Bullet as the songwriter for Wendy’s songs thereby demanding that all credits be given to him.

His comments were after Ghanaians applauded Wendy Shay for her wordplay in her latest song titled ‘Heat’.

Following Hammer’s statement, Wendy Shay expressed dissatisfaction with how people constantly credit someone else for her songs.

She wrote: Almost every female artiste in Ghana has a songwriter but nobody really cares who writes for them but anytime Wendy Shay drops a hit song they want to credit everything to the so-called songwriter. Ghana wake up!

But Hammer who appears apologetic for his comments has taken to social media to apologize to the ‘Uber driver’ hitmaker.

“Miss Wendy Shay I’m so sorry for disrespecting your efforts by suggesting your song was probably written by Bullet. I was totally out of line and it wasn’t my place to say something like that without proof on such a large platform like @nkonkonsa. I totally apologize to u and your outfit for the loose talk. Big up and Keep on soaring Lil sis.”
Source: ghbase.com

Everything is impossible until you take the steps to make it possible, be positive in every step you make. Nature will definitely give you the smoothest part of life. Email us on [email protected] Whatsapp: +233540577992
@HiplifeHiphop
Previous I went through hell but I’m proud of my growth – Fella Makafui
Next My life was in danger – Adwoa Saah reveals why she moved from Ghana