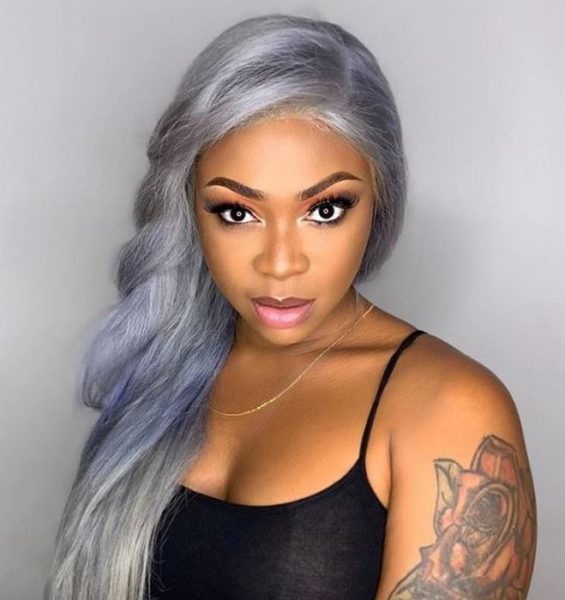 A couple of months ago, Magluv, a friend of Shatta Wale, made numerous allegations about Shatta Michy enjoying goodies from ’embattled’ businessman, Nana Appiah Mensah popularly known as NAM1 at the time she was still with Shatta Wale.

Reacting to the allegation in an interview with Sammy Kay on the Go online show, Michy debunked all the allegations about her and asked which businessman will go around dashing money to people.

When asked about whether it was true NAM1 intended buying her Ghana’s Trade Fair Centre as alleged by Magluv, the eloquent Michy retorted, “has Nam 1 even bought his wife a trade fair?”

She disclosed she has now assumed the posture of a cat, hence she closes her eyes on all rumours about her.

Everything is impossible until you take the steps to make it possible, be positive in every step you make. Nature will definitely give you the smoothest part of life. Email us on [email protected] Whatsapp: +233540577992
@HiplifeHiphop
Previous Kaaka’s death not directly linked to his social media activism – Ejura Committee
Next We have a bright future and on track despite pandemic – GTA