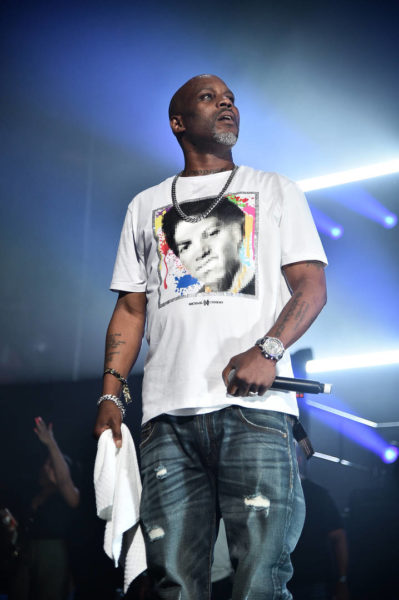 HBO announced the two documentaries as parts of their upcoming “Music Box” series.

Fans of late hip-hop iconsDMX and Juice WRLD will be excited to know that documentaries featuring both artists will be available to stream sooner rather than later.

In a new trailer for HBO’s upcoming series Music Box, created by The Ringer founder Bill Simmons, it was revealed that DMX: Don’t Try To Understand and Juice WRLD: Into The Abyss are completed and slated to come out within the next six weeks.

DMX: Don’t Try To Understand, features “unfettered access” into the life of DMX, and details his abusive upbringing, struggles with addiction, his faith, the rollercoaster ride that was his journey to becoming one of the biggest rappers in the world, and the subsequent consequences of his actions. The documentary is set to release on November 25 on HBO, as well as HBO Max.

Three weeks later, on December 16, Juice WRLD: Into Abyss will provide an intimate look inside the “All Girls Are The Same” rapper’s meteoric rise to fame and superstardom before his tragic passing in December, 2019. Like DMX: Don’t Try To Understand, Into The Abyss will feature a ton of behind-the-scenes access to unreleased music and interviews with prominent figures within the music industry. The Tommy Oliver-directed film is said to chronicle Juice WRLD’s ascension to the top of the rap game, as well as his struggles with mental health and drug use.

Along with DMX and Juice WRLD, documentaries featuring Alanis Morissette, Kenny G and Robert Stigwood round out the Music Box slate, and are sure to provide some never-before-scene insight into some of the most interesting figures in music history.

Make sure to check out both DMX: Don’t Try To Understand and Juice WRLD: Into The Abyss when they drop in a couple of weeks, and let us know what you think of HBO’s Music Box official trailer down in the comments.

Everything is impossible until you take the steps to make it possible, be positive in every step you make. Nature will definitely give you the smoothest part of life. Email us on [email protected] Whatsapp: +233540577992
@HiplifeHiphop
Previous Stonebwoy – Greedy Men
Next Shatta Wale – Sacrifice