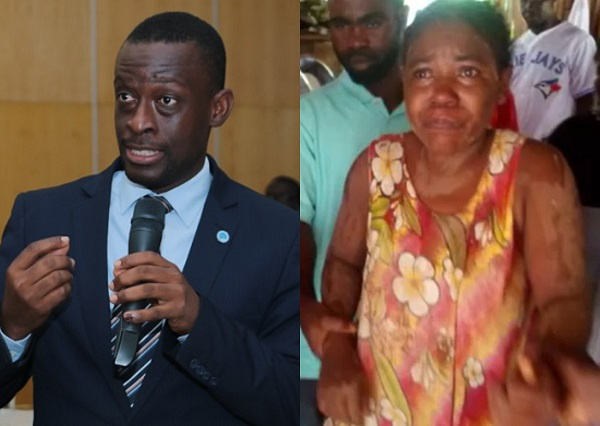 He was at the receiving end of barrage of attacks from a section of the public who were furious about his revelation that the supposed kidnapped victim, Josephine Panyin Mensah was not pregnant as widely circulated.

In an interview with Angel FM on Tuesday, September 21, 2021, Kwabena Okyere Darko said that “from the BNI’s preliminary investigations, they said this whole story was fake, and the medical doctor who took care of her said she wasn’t pregnant”.

With his disclosure coming in the heat of Josephine Mensah’s escape from the alleged abductors, a section of Ghanaians were left disappointed.

His statement was heavily criticized with Kwesi Pratt and Captain Smart being some of the public figures who went wild on him.

Time however proved him right as the police confirmed his statement that Josephine Mensah was neither kidnapped nor pregnant.

“Following her reappearance and on the basis of our preliminary investigations so far, the police wishes to state the following:

“The police is heavily relying on medical experts who have examined her. Their findings are that, Josephine Panyin Mensah was never pregnant within the period under review following thorough medical examination by medical doctors at the Axim Government hospital,” the police statement said.

Everything is impossible until you take the steps to make it possible, be positive in every step you make. Nature will definitely give you the smoothest part of life. Email us on [email protected] Whatsapp: +233540577992
@HiplifeHiphop
Previous Reverend Owusu Bempah releases prophecy on 2024 elections, sees elephants, lions in battle
Next We’ll not allow ‘old man’ Akufo-Addo misuse Ghana’s resources – Akandoh