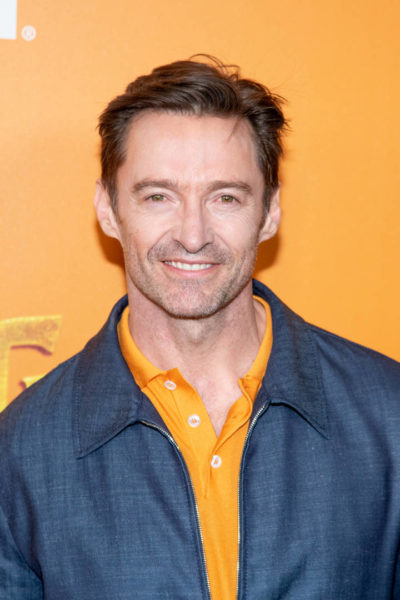 Hugh Jackman caused quite a stir with his latest IG story.

Hugh Jackman sent social media into a frenzy with his latest post on the Gram. On Monday, July 5, the actor posted a picture of the iconic Wolverine claws to his Instagram story. Following the picture of Wolverine’s claws, Jackman posted a picture of himself with one of the executives of the Marvel Cinematic Universe, Kevin Feige.

In the wake of Hugh Jackman’s Instagram posts, many have speculated online whether the actor could be returning as Wolverine for the current phase of the MCU films. If Jackman will return as the famed X-Men member, audiences and fans most likely won’t see him until Phase 5 of the MCU, which intends to include the X-Men members that Disney acquired from their merge with Fox in 2019. Jackman’s posts surprised fans due to how the previous Wolverine film, Logan, ended.

Although Marvel Studios now have the rights to Wolverine’s likeness, the character died at the conclusion of Logan. Which begs the question, how will they revive Wolverine to join the current MCU roster? If you’re a big Marvel fan, then you’ve probably heard about the theories regarding the multiple universes and the the quantum realm, which were both key plot points in Avengers: Endgame. Both could be equally instrumental in bringing Wolverine back to join the current Marvel films.

Breaking news aside, Hugh Jackman and Kevin Feige are reportedly longtime friends. The two go way back, as Feige helped Jackman land the role of Wolverine in 1999 for the first of many X-Men movies. If the hints that Jackman dropped are indeed true, it would be a true full circle moment for his friendship with Feige and for Marvel fans.

Would you like to see Hugh Jackman reprise his role as Wolverine?

Everything is impossible until you take the steps to make it possible, be positive in every step you make. Nature will definitely give you the smoothest part of life. Email us on [email protected] Whatsapp: +233540577992
@HiplifeHiphop
Previous My life was in danger – Adwoa Saah reveals why she moved from Ghana
Next Andrew Dice Clay Refuses To Cancel Shows Despite Bell’s Palsy Diagnosis