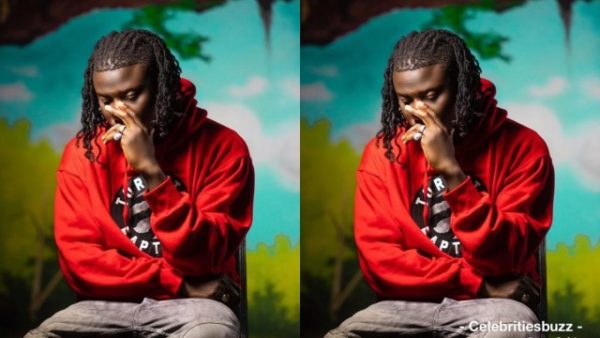 1GAD has been his alias and many enjoy calling him with it since it invokes some degree of passion, vim, and appetite for the Reggae and Dancehall genre.

In a Twitter poll, the CEO of the Burniton Music Group asked his fans whether he should keep 1GAD as pseudo or completely replace the name Stonebwoy with it.

Now that boys are turning into men… is it advisable to Just Switch it up To 1GAD?? Or keep it as The aka? #AnlogaJunction

According to the votes the poll generated, a huge chunk of people believe he should make a switch from Stonebwoy to 1GAD.

This is not the first time a local artist has decided to rebrand himself by changing his name.

Per the votes, it should not be a surprise when Stonebwoy decides to tell the world that he has metamorphized into 1GAD

Everything is impossible until you take the steps to make it possible, be positive in every step you make. Nature will definitely give you the smoothest part of life. Email us on [email protected] Whatsapp: +233540577992
@HiplifeHiphop
Previous Efia Odo speaks to Sammy on phone, pledges to reconcile him with Nana Ama
Next The Military Men Who Escorted Medikal To His Wedding Have Been Arrested By The Armed Forces