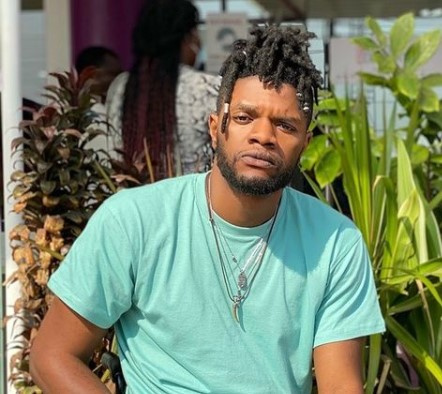 Chief Executive Officer of OGB Music Gideon Jesse Brown popularly known as Ogidi Brown has shot down claims that he is an attention seeker.

From threatening to kill his former record label signee Fameye and his baby to sending them to famous local deity Antoa, Ogidi Brown has played his cards well and has stayed relevant for weeks now.

He later sacked his own artiste Cryme Officer for insubordination. Just a day ago, Ogidi Brown disclosed that he reunited with Cryme Officer and proceeded to thank all those who brought peace between them.

All these events have resulted in many people accusing Brown of chasing clout, a claim he is now denying. In a video posted on his Instagram page, Ogidi Brown said he is not seeking attention from anyone but rather, he is just fighting for what belongs to him – justice.

Previous My past songs were motivated by lust of the flesh, worldly pleasures – Papa Shee
Next De’KeaY – Magita