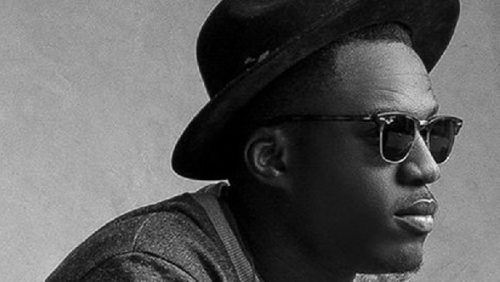 Ghanaian hip-hop artiste, Darryl Paa Kwesi Bannerman-Martin, well known as Joey B, has stated that he has never tried smoking or drinking alcohol in his life.

He made this disclosure to Sammy Flex in an interview Zionfelix.net monitored on Zylofon FM.

Though he has had an encounter with people who smoke and drink alcohol, the ‘Tonga’ hitmaker stressed that they had no influence on him.

He indicated that his energetic performance is natural and not enhanced by alcoholic intake or smoking of any substance.

Also Check:   ‘I Never Cheated Sarkodie, Edem, Tinny & All The Other Last 2 Soldiers I Managed’- Hammer

Joey B posited he wouldn’t be shy to tell the truth if he smokes or takes alcohol.

According to him, when he sees some of his colleagues doing some stuff at backstages, he urges them to continue and refrain from having contact with such people at that time.

Watch a video of Joey B’s interview below:

Previous Yaa Billionx Feat. Twinsnation – Y3nkankyer3 Wo
Next Singer Hajia Police runs for her life after manager asks her to sign contract at ‘shrine’