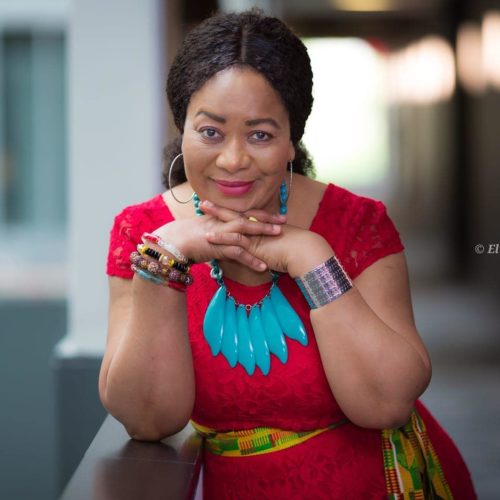 While most married men willingly go after other women and make them their “side chicks” Award-winning gospel musician, Stella Aba Seal recently revealed that she was willing to become a “side chick” to a married man she was in love with.

It would be recalled that Stella Seal disclosed  somewhere last week in an interview that she fully supports polygamous relationship because she feels it will reduce the growing number of infidelity in most marriages of today.

To buttress her previous statement, Stella in reply to whether she would agree to be in a polygamous marriage herself while speaking to Zionfelix on the uncut show explained that the circumstances in the marriage or relationship will determine.

Stella also disclosed that she was  willing to be the side chick of a married man she fell in love with  but the circumstance at the time wouldn’t allow them to be together as a couple.

Also Check:   “If You Want To Offer Help To Majesty And I, Social Media Is Not The Place To Do It”- Michy Tells Shatta Wale

Stella Seal  added that she suggested to the man she was in a relationship with to marry any lady of his choice while she remained in his life as a side chick but the man declined her request.

When asked why the man declined the request, Stella hilariously revealed that the man stated the idea was rather weird and that he was not willing to be in such a relationship.

Watch the interview below;