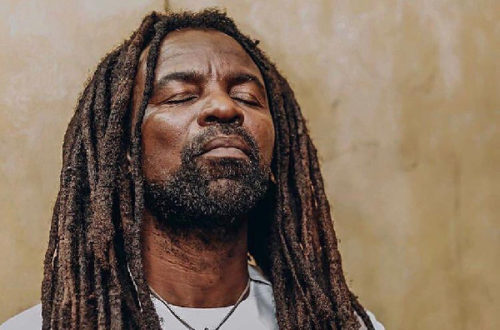 Ghanaian award-winning and Grammy nominee Reggae superstar Rocky Dawuni has hinted how proud he is of the Mentor finalists who were incubated and hatched from TV3 to the world music stage.

The famous Afro Root singer, songwriter, and record producer in an interview with TV3 stated that when he was watching the five Mentor finalists perform their renditions in the competition, he was proud to see “raw and budding superstars incubated and hatched from TV3 with talents ready for the world music stage”.

The “Branches Of The Same Tree” album hitmaker expressed his gratitude to the organizers of the Mentor reality show for putting the competition together to unearth raw and budding music talents that will take the name of Ghana very far.

The “In Ghana” Reggae superstar further stated that “the five finalists came into the competition well prepared like Ayeyi, Netty, Hyndu, Semanhyia but Kweku Bany seemed ready for the crown. I was very proud watching these young budding superstars blow out on stage”.

The 2020 Mentor finale, which was held on Sunday 27 December, at the studio ‘B’ of the Media General was contested between the five finalists Kweku Bany, Ayeyi, Netty, Semanhyia, and Hyndu.

The highly fired-up event revealed exceptional performances and musical dexterity from the five finalists to thrill the audience and viewers at large.