Intaba Yase Dubai croons a new song titled “Ngiyamthanda,” which you can stream here on UbeToo, your go-to place for all things South African music.

It seems just like yesterday when the songster, alongside Riky Rick and Big Zulu, wowed South Africa with a song titled “Mali Eningi,” which earned a couple of song of the year nominations.

Although he’s yet to drop a song of similar appeal, there’s no denying the potency of the song he’s just released. The Ambitiouz Entertainment act clearly remains his old musical self – with a voice and a message worth hearing. The song drops just in time for the weekend, and you can listen to it without qualms – and beyond the weekend, too. Now that’s what splendid tunes are made of.

Everything is impossible until you take the steps to make it possible, be positive in every step you make. Nature will definitely give you the smoothest part of life. Email us on [email protected] Whatsapp: +233540577992
@HiplifeHiphop
Previous T-Man Xpress & Que Dafloor- TanQueRay Feat. 20ty Soundz & Lelo
Next Teekay Kotu – Passop Ft. Kelly Khumalo 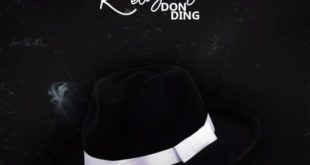 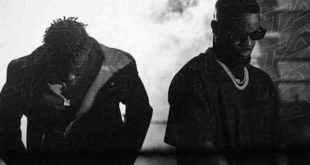 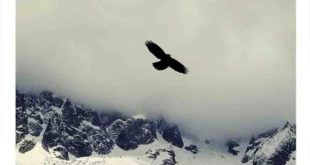