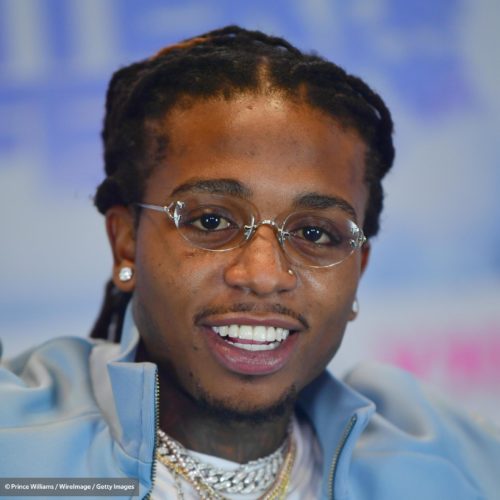 Jacquees addressed the allegations after the man he fought in Mexico called him a “cokehead.”

Jacquees and his girlfriend Dreezy were involved in a physical altercation with a man during a recent vacation in Mexico. After the man allegedly punched Dreezy in the face, Jacquees “body-slammed” him to the ground and stomped him out. Following the altercation, the man involved in the fight claims they started arguing after he allegedly refused to sell the couple weed. He also claimed that the couple tried to purchase cocaine from him, which Jacquees is denying.Addressing the allegations briefly during his latest session on Instagram Live, Jacquees said that he doesn’t use cocaine. “Nah, my boy. We don’t do that one,” said the singer, responding to a fan who asked if he takes coke. “You dig? Give a fuck what you heard. Give a fuck what a n***a talkin’ ’bout. We ain’t on that one, kid. I don’t even address shit like that but I must address you, fly boy.”
Also Check:   Adesua Etomi trashes pregnancy talk, says nobody can pressure her into pregnancy

Dreezy previously told her side of the story

A post shared by The Neighborhood Talk, LLC (@theneighborhoodtalk)

Everything is impossible until you take the steps to make it possible, be positive in every step you make. Nature will definitely give you the smoothest part of life. Email us on [email protected] Whatsapp: +233540577992
@HiplifeHiphop
Previous 50 Cent & Saweetie Advise Aspiring Artists On How To Get Discovered
Next Megan Thee Stallion – Thot Shit 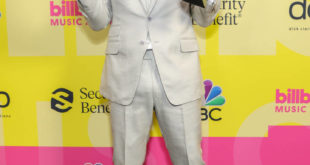