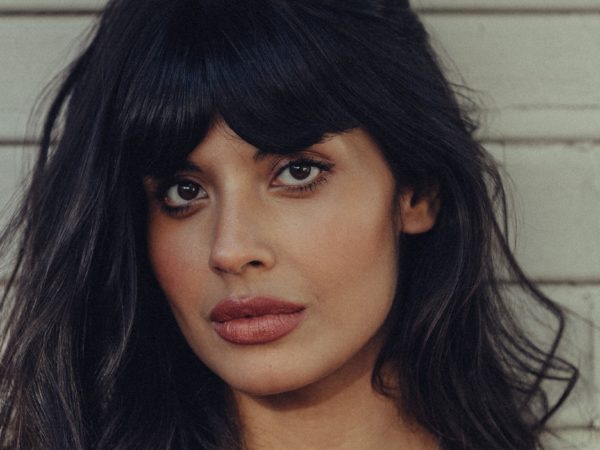 Jameela Jamil is on Cloud Nine after a weight loss tea company, promoted by celebrities like Kylie Jenner, was hit with a $15 million lawsuit for deceptive marketing.

Jameela Jamil hates to say she told you so about so-called “weight loss” tea products, except she definitely loves it. The actress and body positivity advocate was reeling after hearing that detox tea company, Teami, has been sued by the FTC for $15.2 million for misleading its consumers and failing to have celebrities like Cardi B and Kylie Jenner disclose that their promotional posts were paid sponsorships. Jameela, who has been voicing her disapproval of these types of harmful products and denouncing celebrities that endorse them for a long time, posted a screenshot of the news about Teami, which has been accused of falsely claiming that their products could lead to outrageous results like “treating cancer.”

“I fucking TOLD ya,” Jameela exclaimed on the post, pretending to flick her hair. “People can call me annoying all day long, doesn’t change the fact that there has been a HUGE reduction in influencers and celebrities selling diet products over the past year since I started making it globally embarrassing to do so, and prodding at anyone who did until they stopped. These products are part of eating disorder culture, they don’t work, and you should never ever look for a quick “fix” for your body.”

“Slow and easy and gentle is the only way to approach change,” she continued, “and with the help of professionals, not some immoral celebrities and influencers who will promote ANYTHING for a quick cheque. Protect yourself. Treat your body with the care it deserves and know that these people look the way they do because of surgeons, unhealthy starvation patterns, photoshop and personal trainers… they didn’t get this way from a product over the internet, and neither will you. You will most likely JUST get IBS.” Big win for Jameela.

Everything is impossible until you take the steps to make it possible, be positive in every step you make. Nature will definitely give you the smoothest part of life. Email us on [email protected] Whatsapp: +233540577992
@HiplifeHiphop
Previous Shatta Wale – Scumbag (Prod. By Ridwan)
Next Idris Elba Tests Positive For Coronavirus; Says He Feels Ok / VIDEO