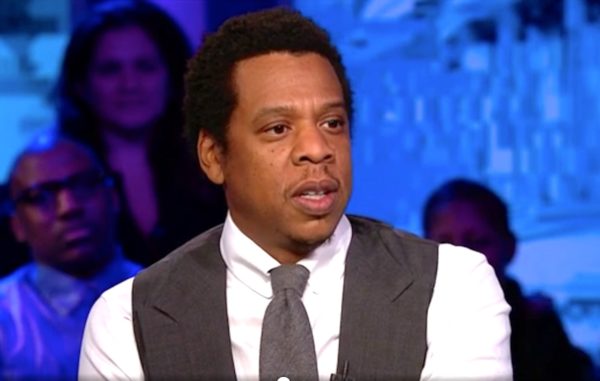 Jay-Z and Meek Mill’s REFORM Alliance is sending 100,000 masks to prisons across the United States.

The REFORM Alliance, a criminal justice reform organization partnered by Jay-Z and Meek Mill, is sending 100,000 masks to correctional facilities across the U.S.

“It’s a very vulnerable population,” chief advocacy officer at REFORM Jessica Jackson told CBS News. “We’re really worried about the number of people coming in and out of the facility, and the fact that the people living there might be sitting ducks during this pandemic.”

Prisons, especially in New York City, are at great risk to the coronavirus. 231 inmates and 223 staff members at New York City jails have tested positive for COVID-19, as of Thursday.

Jackson says officials in New York City and Tennessee are interested in helping inmates but lack the supplies to do so.

“Overwhelmingly the response was, ‘please provide the masks, we really need them.’ They want to protect the people working and living in the facilities,” Jackson said. “I think Rikers Island especially, they are very aware the virus has hit and so many lives are now at risk.”

“We’re still looking at jail and prison populations that are completely overcrowded to dangerous levels when you’re looking at a pandemic like this head-on,” she added. “This is a movement, but we need all of the voices we can get.”

Many prisons are releasing inmates to combat overcrowding issues.

You can read more about the issue on The REFORM Alliance’s website.

Everything is impossible until you take the steps to make it possible, be positive in every step you make. Nature will definitely give you the smoothest part of life. Email us on [email protected] Whatsapp: +233540577992
@HiplifeHiphop
Previous Tekashi 6ix9ine Released From Prison
Next Georgia To Reopen Beaches Despite COVID-19 Pandemic