Joyce Blessing’s marriage on the verge of collapse 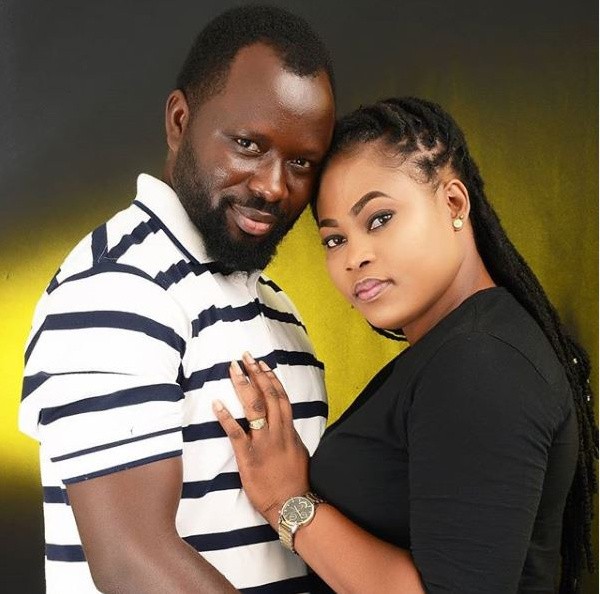 Reports reaching GhanaWeb indicate that the marriage between award-winning gospel musician Joyce Blessing and her husband Dave Joy has hit the rocks.

A trusted inside source close to the couple confirmed this to GhanaWeb on condition of anonymity.

Speaking to GhanaWeb in an interview, the source disclosed that Dave Joy, husband of the Zylofon Media Signee who doubles as the manager of the musician is the one seeking to quit the marriage.

Though reasons for his divorce intentions were not made known to GhanaWeb, the source revealed that the ‘I swerve You’ hitmaker has been doing everything possible to save her marriage.

The process has caused lots of misunderstandings between the musician and her now estranged husband.

Additional reports indicate that there is struggle for custody of their kids between the couple.

It is reported that the musician allegedly stormed the house of her husband’s sister this morning, to pick her children amidst tight security.

The confrontation led to an exchange of words between the two women.

Attempts by GhanaWeb to reach the couple have however been unsuccessful. 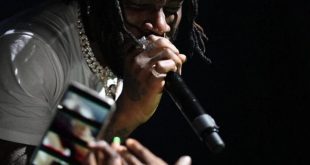 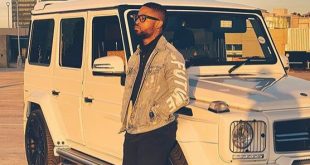 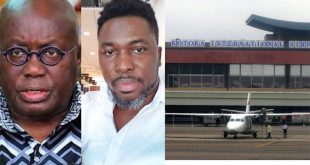