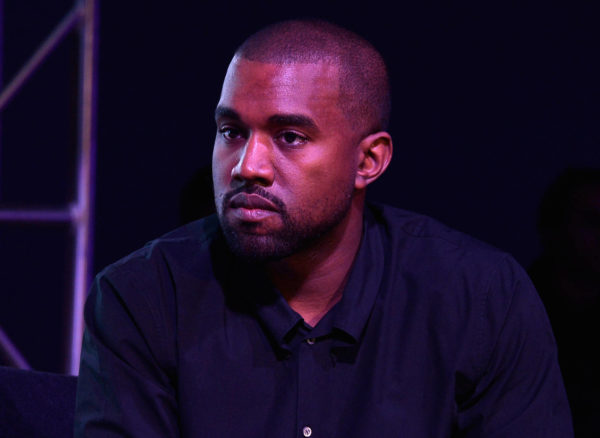 Friends to the rescue.

Kanye West has been suffering a very public bio-polar episode over the last couple of weeks. There’s no need to go into every detail, we’re sure you’ve seen his emotionally disturbing presidential rally footage and heard of his Twitter storm. The brilliant mogul needs help, and love, and it appears some of his closest friends are coming to the rescue. As reported by TMZ, Justin Bieber stopped by Kanye’s Wyoming ranch to check up on him.

Bieber is currently driving across the country with his wife Hailey on an RV trip. Wyoming was as good a stop as any, because of the gorgeous views. Kanye posted a picture of Bieber alongside Damon Dash, another friend of Kanye’s that has checked in on him. Bieber and ‘Ye’s relationship grew out of their new-found Christian lifestyles. Dash, on the other hand, has been close to Kanye for decades. “DD & JB discussing the new spray foam wall prototypes on the YZY campus,” wrote Kanye on Twitter.

Dave Chappelle also stopped by Kanye’s ranch earlier this month to show some love. It is good to see that although Kanye is distancing himself from Kim, allegedly, that he is still welcoming in people that can help him reach a better mental state.