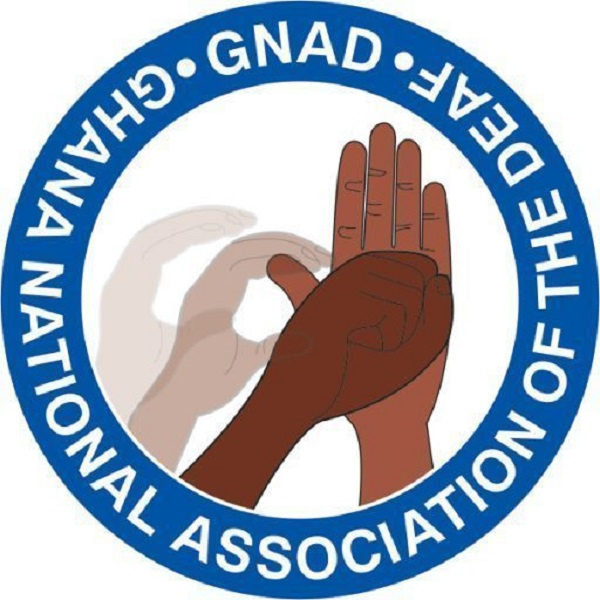 THE Ghana National Association of the Deaf (GNAD) has expressed worry over the lack of sign language interpreters in most schools across the country.

According to them, the absence of sign language interpreters had denied many deaf children the opportunity of accessing basic education.

The Chief Executive Officer (CEO) of Ultimate Essentials Cleaning Service and Teacher, Mrs Mabel Agyei Adowa, raised the concern at the commemoration of this year’s International Day of Sign Language held on September 23, in Accra.

It was held in collaboration with the National Association of Sign Language Interpreters (NASLI) and was under the theme: ‘recognition of Ghanaian sign language, we sign for human rights.’

Mrs Agyei said that parents of deaf children were ready to take their wards to school, but were compelled to hire the services of sign language interpreters which were a huge burden to them.

She said many parents of deaf children seemed not to know how to go about the education of their children, and called for the government’s support in employing sign language interpreters in schools.

She also asked the government to approve of the language so that it would be taught in schools and also accepted.

A lecturer at the Department of Special Education, University of Education, Winneba, Dr Daniel Fobi, said about 99 percent of children born in Ghanaian homes had access to spoken language, while the remaining one percent did not have.

He also said research had shown that children who were born deaf were not detected early as deaf until they were about four or five years old.

He said this was due to the lack of early ear screening and urged parents to screen the ears of the children at an early stage.

This, Dr Fobi said was detrimental to the growth of the child explaining that at four years “the age mates of deaf children would be speaking and be able to express themselves but not the deaf child who will not know how to sign.”

He said due to many barriers that deaf children face in their early stages, they were not able to perform well as those who did not have a hearing impairment.

He commended Ghana for enacting and implementing the Inclusive Education policy in 2015, adding that the policy needed commitment from all stakeholders

The president of GNAD, Matthew Duorinaah, said communication was a barrier and had limited the access to quality education for the deaf, adding that it had also negatively impacted their access to employment and healthcare.

These barriers, according to him, existed because of the lack of recognition of the Ghanaian sign language as the language of the deaf people.

He, therefore, called for its recognition to improve the socio-economic conditions and quality of life of the deaf community in Ghana.

Everything is impossible until you take the steps to make it possible, be positive in every step you make. Nature will definitely give you the smoothest part of life. Email us on [email protected] Whatsapp: +233540577992
@HiplifeHiphop
Previous FLASHBACK: Government appointees must swear to deities – Kwaku Bonsam
Next Kaaka’s death not directly linked to his social media activism – Ejura Committee