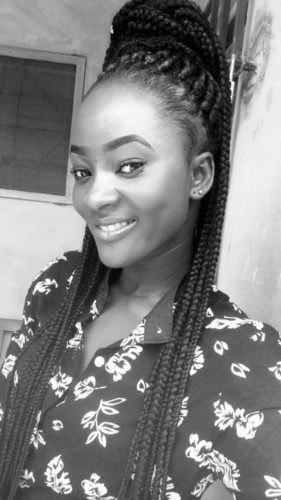 A Facebook slay queen is in the news for crying out about a guy who chopped her ‘falaa’, according to her own words, then dumped her afterwards.

Myzz Adel Bae spent all her money and time on this fresh boyfriend of hers, cooking for him, spending on him and letting him chop her anytime he wants, all on the promise that he loves her and would take her abroad soon.

Unfortunately for her, this promise never materialised and instead, all that happened was that her money and tonga was chopped and she was unceremoniously dumped.

The inconsolable Myzz Adel Bae and Jefferey Fargo are both members of a Facebook group known as ‘Low Key Gang’. Fargo was an admin of the group, which holds regular meetings and parties and they hit it off.

He promised her the world, claiming his mum was staying outside and that she would send for both of them to come abroad. 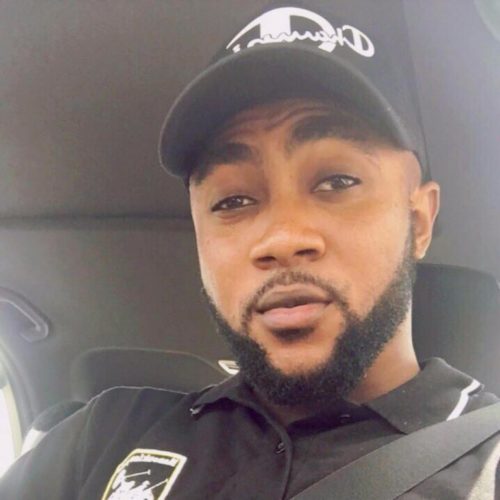 So based on this flimsy promise, Myzz Bae spent on the guy, cooking and buying him stuff, plus the usual tonga things.
Unfortunately for her, it didn’t turn out as planned as she was dumped, and she’s now crying about it on social media.

The video she did complaining seems to have been taken down but there’s a lot of stuff on her fb page confirming her heartbreak.