Legalise marijuana for those who smoke it – Fameye 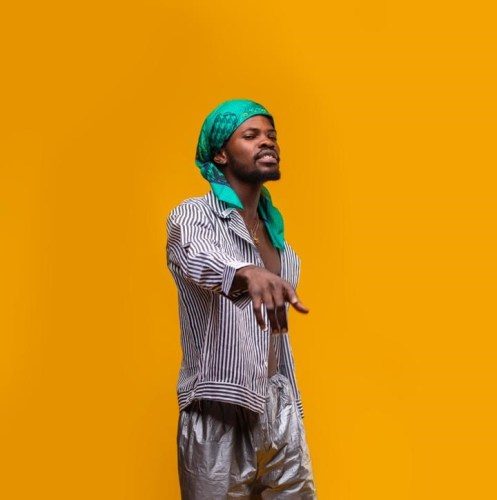 Ghanaian musician Fameye has joined the list of celebrities calling for the legalization of marijuana.

According to him, the substance should be legalised for those who smoke it to do so freely.

He remarked that prominent people like the late Kofi Annan pushed for the legalization of marijuana so that should tell us how beneficial it can be when it’s being decriminalised.

“I don’t smoke ‘weed’ but if it is legalised, it will benefit those who smoke. Those who smoke it know the benefits they derive from it. Even Kofi Annan was fighting for its legalisation before he died, so, it should be legalised.”, Fameye said on the AyekooAyekoo mid-morning show on Accra100.5FM hosted by Nana Romeo on Friday, 8 November 2019