Lil Jon Says He Was Detained In Vietnam Over His Jewelry 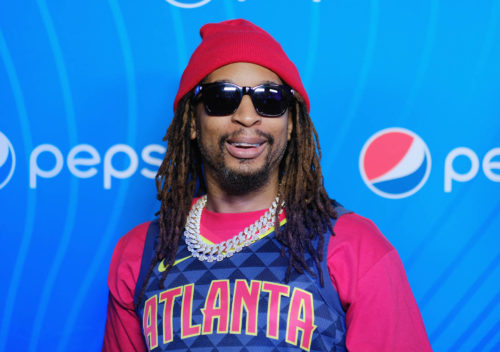 Lil Jon ran into some trouble in Vietnam.
Lil Jon is no stranger to the attention-drawing effect of his jewelry. After all, this is the man who once set the world record for the largest diamond pendant for hisKing Of Crunk chain in 2007.

Now, however the Atlanta legend claims that he received the wrong kind of attention when he touched down in Vietnam. The rapper claims that Vietnamese officials detained him because of the amount of jewelry that he was traveling with.

Taking to his Instagram stories, he uploaded clips of his ice laid out while Vietnamese airport officals went through the stash. Headed for a gig at Club Cubic in Zhuhai, China, he was barred from traveling out of the Tan Son Nhat International Airport in Ho Chi Minh City. “Vietnam got me hemmed up over my iceeeee smh,” he wrote in one clip.

Reportedly, Jon was released several hours later after the United States Embassy in Vietnam stepped in.

“Jon was detained earlier today in Vietnam…but w the assistance of 2 staffers from the US Embassy, and a few locals…he’s free!!” wrote amember of Jon’s entourage.

Jon was detained earlier today in Vietnam…but w the assistance of 2 staffers from the US Embassy, and a few locals…he's free!! #theshowmustgoon #toomuchjewelry