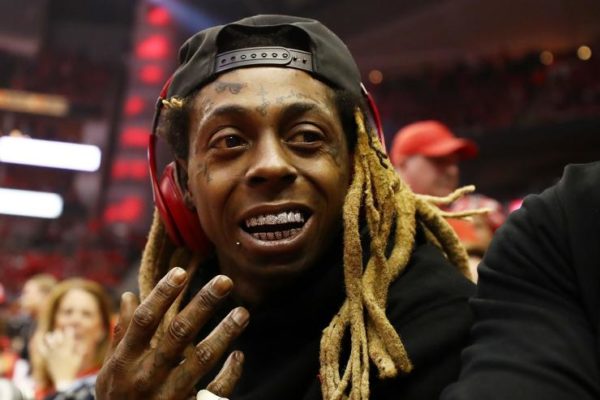 People are going crazy over an alleged leak of the original “C5.”

Could it actually be? For years, we never thought we would be hearing The Carter V as we once knew it. After Birdman and Lil Wayne settled their legal differences in court, it took a few months for the reworked version of the album to appear on streaming services but still, fans have been curious about how C5 would have sounded had it been released years ago, as it was intended. Several songs had been cut and replaced with others and some of the tracks that were added to the tracklist were changed entirely. As reported by HHNM (and a bunch of Weezy fans online), the original version may have just leaked, allowing fans a unique opportunity to hear the body of work as it initially was.Because of copyright laws, we are unable to provide any information on how you can find the leaked music but fans are confident that what they’re hearing is the OG C5. “OG CARTER V LEAKED WHAT THE FUCK BROOOOO,” excitedly wrote one fan on social media. “Never thought it would see daylight,” added another.

According to the HHNM report, the supposed leaked version of the album contains twenty songs. Several unreleased songs, like “Scottie Pippen,” “No Brainer” and “Life of Mr. Carter” reportedly appear on the original version. Revisit the official version of Carter V below. Hopefully, some of these leaked songs earn real releases in the coming months.

The original version of The Carter V just leaked pic.twitter.com/z8RbNXQQEp