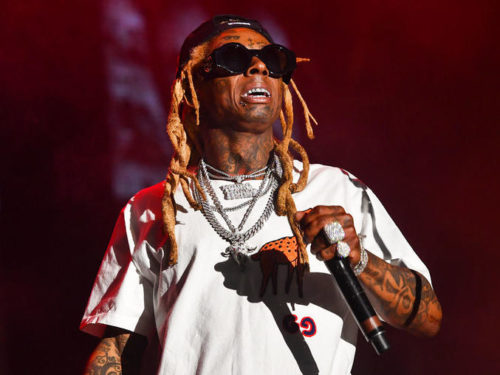 Given that Lil Wayne essentially lives in the studio, it’s no wonder his vault of unreleased music is stuffed to near-capacity. And while his team has done a decent job at running a well-oiled machine, it’s not entirely uncommon to see Wayne’s music surface unexpectedly — fans may recall that even a near-complete draft of Tha Carter V ended up in Martin Shkreli’s dubious grasp. Unfortunately for Big Weezy, another massive leak has plagued the legendary rapper, as highlighted over at HipHopNMore. 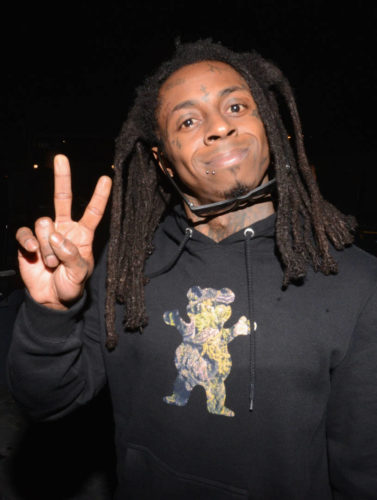 It would appear that twelve songs, all titled using Chinese characters, have hit SoundCloud. The batch apparently stems from between 2012 and 2013, which would place him in the midst of Tha Carter IV and I Am Not A Human Being 2. It’s unclear as to what these tracks might have been intended for, but it should be noted that some feature guest verses from Curren$y, Kidd Kidd, and Mack Maine. From the sound of it, all twelve of the tracks are unmastered.

It’s unclear as to how Weezy feels about this latest leak. At least it didn’t stem from Funeral, his upcoming album slated for an uncertain–though POSSIBLY February– 2020 release. Should you be interested in learning more about these unreleased tracks, head on over to HHNM for further instructions.