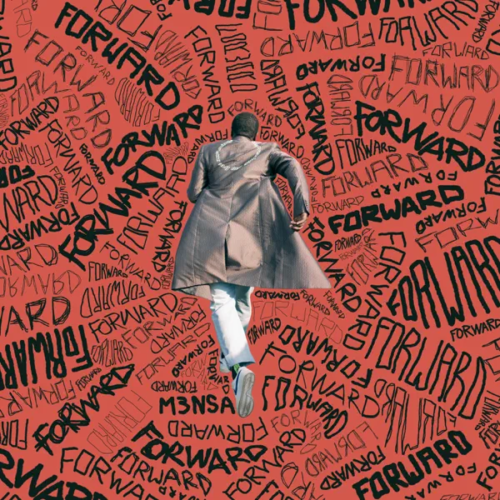 The song happens to be his first project of the month. “Forward” is the official follow up to his recent project; “Kickin’ N Startin”.

“Kickin’ N Startin” which was released on January 29 has garnered over 1,800 views on streaming platform, Audiomack. It houses banging 3 tracks.

M3nsa, officially called Mensa Ansah is co-founded F.O.K.N Bois alongside Wanluv the Kubolor. He is also a member of the Ghanaian-Hungarian duo, RedRed.

Mensa started off his music career when he was 16 years. His debut album; “No1 Mango Street” was nominated at the MOBO’s.

“Forward” is to whet the appetite for more music. Take a listen below and don’t forget to share !

Everything is impossible until you take the steps to make it possible, be positive in every step you make. Nature will definitely give you the smoothest part of life. Email us on [email protected] Whatsapp: +233540577992
@HiplifeHiphop
Previous Edem – Like (Freestyle)
Next Wendy Shay – Decision Feat. Medikal (Prod. By Samsney) 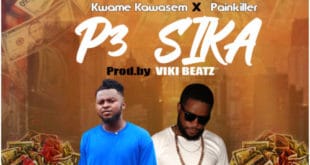 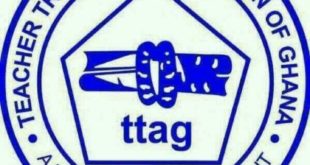 IS TTAG EXECUTIVES SLEEPING ON THEIR JOBS – KATAKYIE BA AMANFO 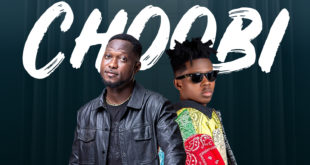