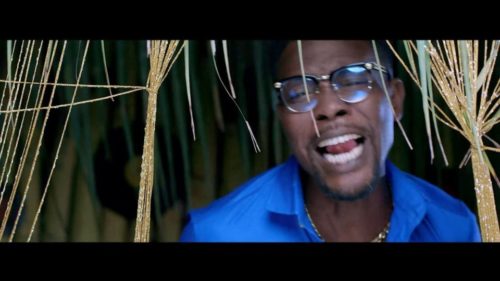 Maleke Idowu is out with the official visual for his previous single “Pay U” which was released few months ago shortly after the release of ‘Breaking Table‘ which features (Innocent Idibia) 2Baba, Mr Jollof, J Martins and Ayirimami.

The ‘Pay U‘ visual by the veteran musician, Maleke Idowu was shot and directed by Avalon Okpe and the song was produced by Family Sound.

According to him, ‘if they don’t know your story they should not envy your glory’.

Check out the new video and share your thoughts below! 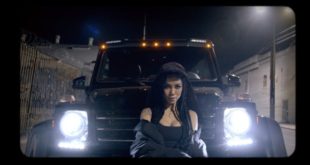 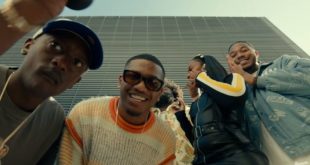