A famous Instagram slay queen from Nakuru has been put on the spot after infecting a man with an STD after paid sex.

He approached her on social media and solicited for sex services.


The first time, she demanded for bus fare and failed to turn up.

He claims that she infected him with an STD after exchanging fluids and he is warning other men to be careful with her.

The Kenyan DAILY POST can authoritatively reveal that this is the same lady that DK Kwenye beat had  unprotected sex with and infected with herpes.

She is a cheap hoe from Nakuru masquerading as a video vixen and commercial model.

This is what the man posted on a popular telegram channel after she infected him with an  STD. 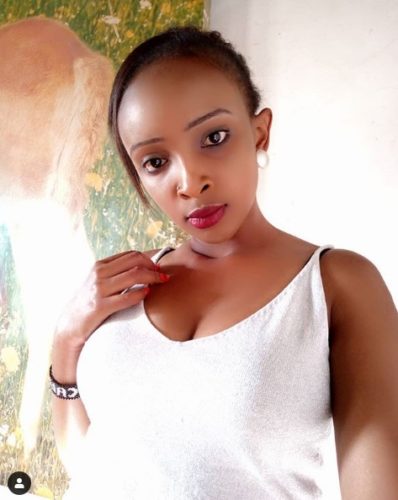 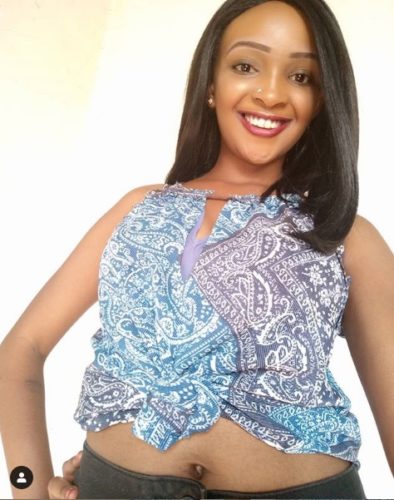 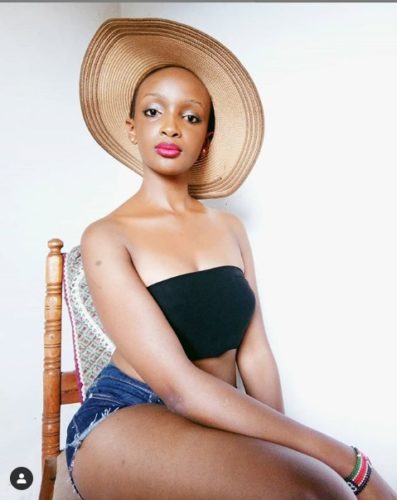 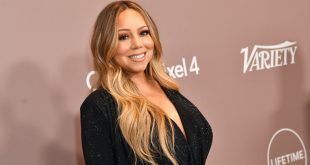 MARIAH CAREY SHARES THE COVER OF HER HIGHLY ANTICIPATED MEMOIR 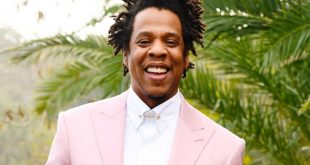