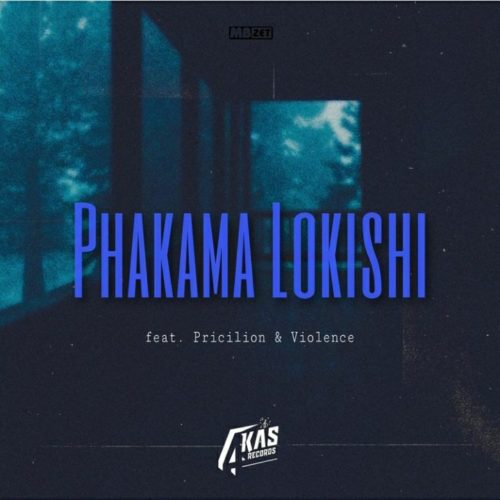 MBzet enlists the talents of Pricilion & Violence to feature on his new song titled “Phakama Lokishi”.

SA Hip Hop hit maker, MBzet is putting in some good work. Virtually everyone who follows his music has noticed this. The talented beats maker has been doing this since he hit the scene a while ago.

He’s finally out with it. He titles the joint “Phakama Lokishi”, and features Pricilion & Violence on it. Together, they create and deliver a stunner for fans to enjoy. You’ll love this one. Stream and download the song below to listen. Also share your thoughts and opinions on it in the comments section.

Everything is impossible until you take the steps to make it possible, be positive in every step you make. Nature will definitely give you the smoothest part of life. Email us on [email protected] Whatsapp: +233540577992
@HiplifeHiphop
Previous Dr Oumega Vision – No Poster Feat. DJ Call Me
Next Ayanda Jiya – Talk To Me 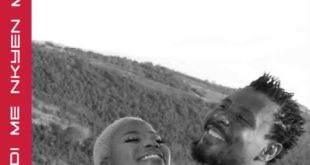 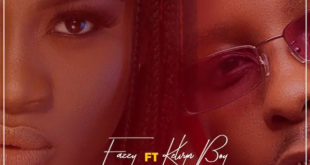 Eazzy – Only One Feat. Kelvyn Boy (Prod. By MOG) 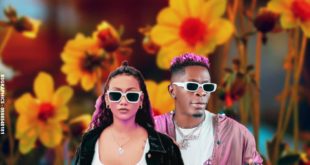